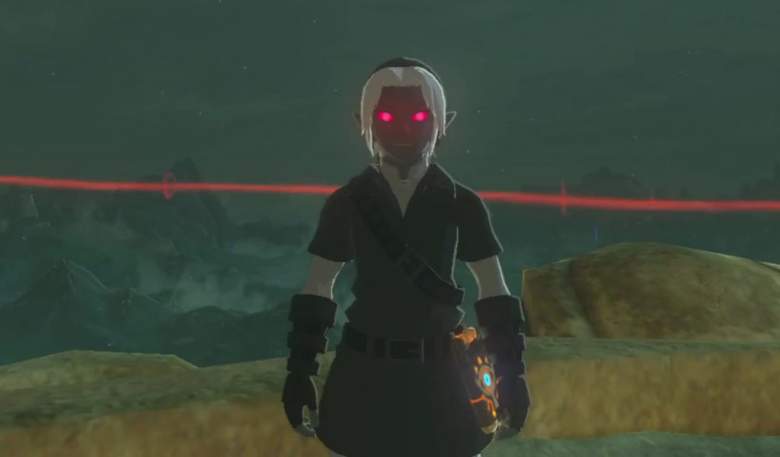 The Dark Link outfit in Breath of the Wild takes Link’s traditional green tunic and turns in black and gives you red eyes. It’s a cool looking outfit and actually makes you run faster at night. You have to do a few things before you can get it though.

You’re looking for a merchant named Kilton found at Skull Lake, which is near the top of the map and west of the Akkala Ancient Tech Lab. He only appears at night between 8 p.m. and 4 a.m. Once you talk to him, he will begin to appear outside of all the major villages and towns between those times every night. You can spot him since he operates out of a rather colorful hot air balloon. However, there’s a catch to all this. Kilton will appear to you if you seek him out but he will only sell the Dark Link armor once you’ve defeated the four divine beasts.

Kilton is a different type of merchant as he does not accept rupees as a currency. Instead, Kilton buys monster parts from you in exchange for mon which will then be used to purchase the Dark Link armor. He also sells various monster masks that will cause monsters not to attack you, which can come in handy. Here’s a full list of items Kilton has available at his shop:

Upgrading the Dark Link set to Level 2 and beyond will give you a speed boost at night. The armor starts out with each set giving a base defense of three so it isn’t the best for staying alive but it sure looks cool. 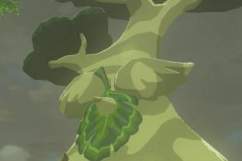 What To Do With Korok Seeds in ‘Breath of the Wild’