Battlefield 1’s Spring Update has hit and we have everything you need to know about it.

One big addition is the addition of Platoons. Platoons are something you can create to allow you to play with friends. They operate like clans in other games and can have up to 100 members as of right now. You can only represent one Platoon but you can also choose not to represent any. When you represent a Platoon, its tag will automatically be displayed in front of your name and its emblem will automatically be displayed wherever your emblem is usually displayed.

Players will be able to find and request to join your Platoon at will so the update also adds a variety of access types to your Platoon so not just anyone can join. There are three different settings you can set your Platoon to:

The General is the highest rank and there can only be on at any given time. The creator of the Platoon gets the rank but can transfer it to someone else. The General has open access to changing everything about the platoon regarding its name, tag and they can break the Platoon up.

The Colonel is the next highest rank and they can pretty much do everything the General can but break up the Platoon. The Lieutenant has the ability to accept or reject Platoon applicants. Privates get to be in the Platoon and that’s about it.

Medics are receiving a very helpful update with this patch. Medics now have the ability to “spot” dead bodies and the dead player will see your name flashing across their screen as you come to save them. This will hopefully cut down on players choosing to respawn just as you are about to revive them.

Another new feature is server administration. Server admins are now able to add other players to a list that give them admin rights to the server. Servers can now be password protected and can now be set to need lower numbers before pre-round ends (20 to 6). 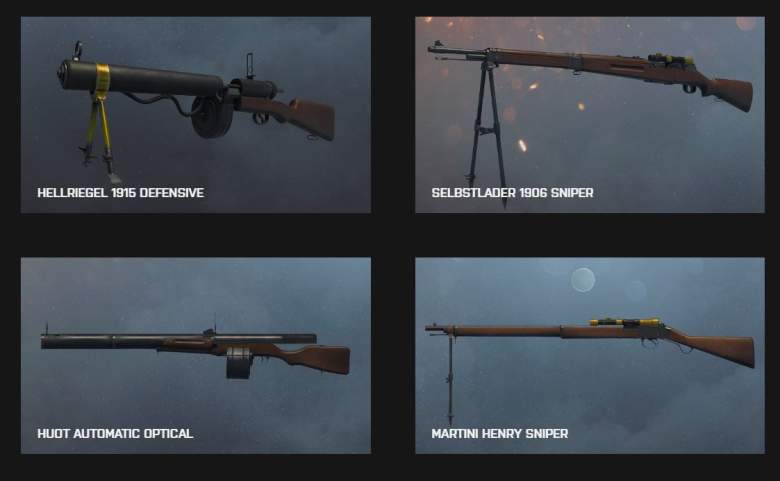 Reduced the outer blast radius of the following grenades