You may have heard of Dragon Quest in the West and you may have actually played a couple of titles but it doesn’t compare to how popular the series is in Japan. Dragon Quest XI is the eleventh main entry in the long line of Dragon Quest video games. There are actually more than 11 titles total but we are only counting the main series this time around.

The game is coming out for the PS4, Nintendo Switch and Nintendo 3DS. It’s curious that it’s releasing for all three of those consoles considering the varying amount of power between the three of them. The 3DS version differs from the PS4 version where it will show 3D images on the top screen but 16-bit sprites on the bottom screen. Players can toggle between 2D and 3D battles on the 3DS. Jump Magazine reports players will have to choose which style to play in for the game but will be able to switch back and worth between 2D and 3D.

With the upcoming release of this game, both Sony and Nintendo are planning on coming out with specialized consoles to coincide with the release. As of right now, it doesn’t look like the Nintendo Switch is getting a limited edition Dragon Quest console.

Sony has a really sleek looking PS4 that has the Dragon Quest branding all over it. It comes in a nice blue color with a blue controller, complete with Dragon Quest’s trademark slime. Even the box it comes in is beautiful. 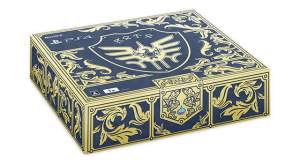 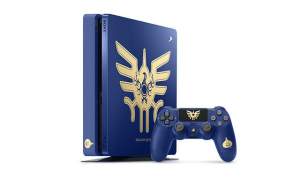 Admittedly, it’s not as nice looking as the PS4 but it is still a cool special edition. The New 2DS is set to release July 29, along with the PS4 and Dragon Quest XI. The New Nintendo 2DS XL is priced at 22,480 yen (about $200) but unlike the PS4, it doesn’t look like this handheld will come with a copy of the game which is a bummer. 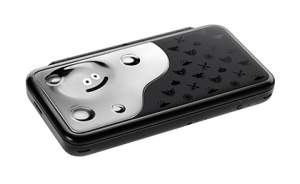 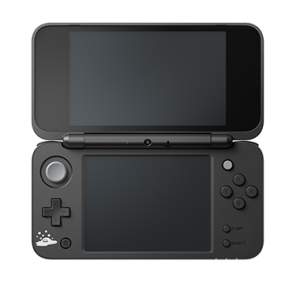 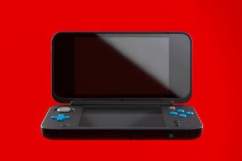