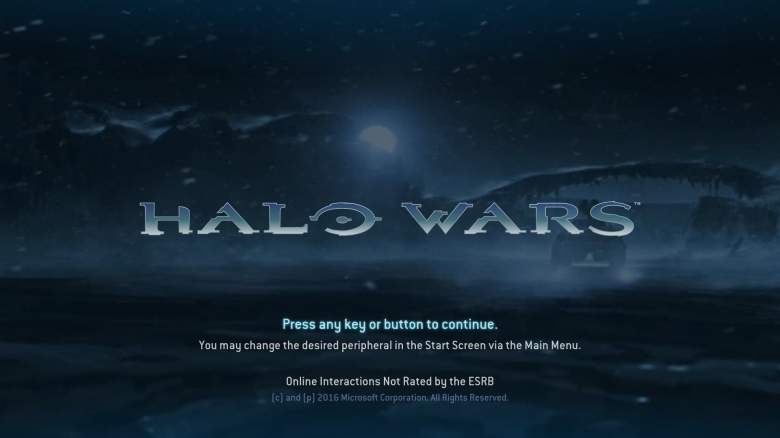 Halo Wars has launched as a standalone purchase free from the clutches of Halo Wars 2 recently. Sitting at the nice price point of $20, fans of the original 2009 release caught in a wave of nostalgia will be hard pressed to pass this up. The title released on Steam, Windows Store and the Xbox Store. For many, this will be the first time playing this Halo RTS and although it is very simple compared to other games in the genre, it can still be overwhelming to players not familiar with the genre. Luckily, we’ve rounded up some tips to help you get acclimated with the game.

Make Sure You Collect The Supply Crates 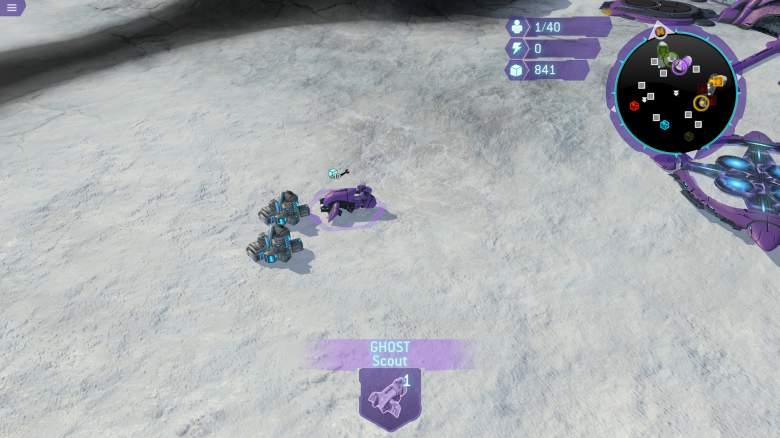 When you start the game out, you’ll see various blue crates scattered around the map. These aren’t there for show, you need them to build you your resource supply in the early game. Your base starts out with nothing on it so while you’re getting your economy going with supply pads and warehouses, you’ll need a way to sustain your growth and that is done with the supply crates. If you’re swift enough, you might be able to snatch your opponent’s crate before they notice.

Wipe Out The Camps Next To You 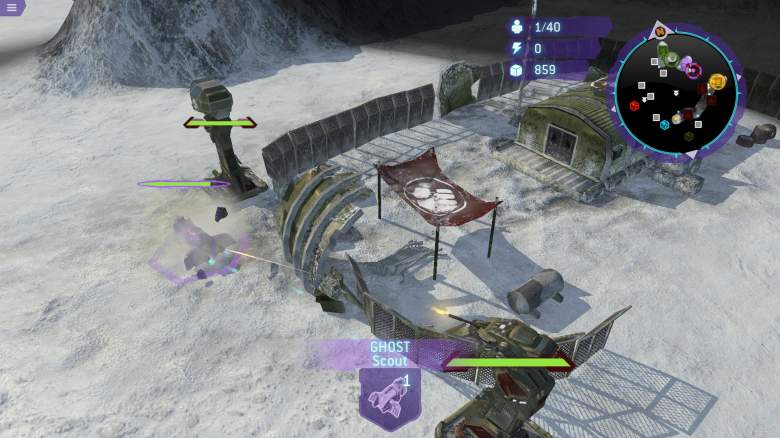 If you check your mini-map, you’ll see various points with a white square on them before you explore them. These points are camps that are controlled by NPCs that you have to eliminate in order to keep building. If you’re planning on attacking one, you’ll want to do it with more than just your scout since your sole Ghost or Warthog will quickly be cleaned up. A Covenant leader should be able to take a base over alone and a Spartan or two should have no problem on the USMC side. Once you take the base down, it will drop some more supply crates for you to pick up and you’ll have an additional build pad.

Capture Reactors If You Get The Chance 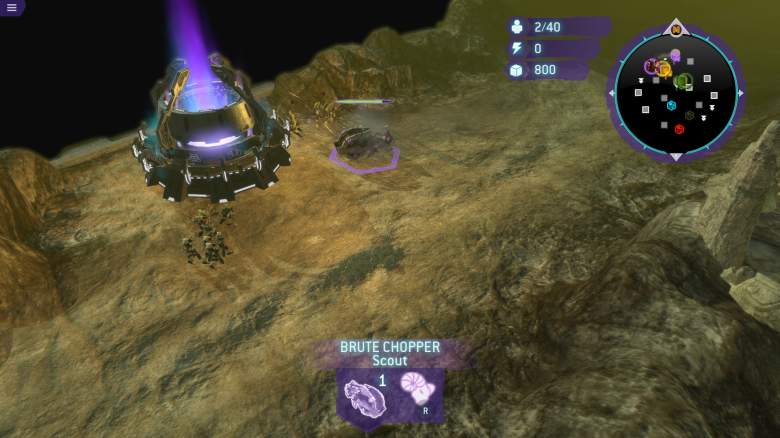 Reactors are important because they will give you a tech level increase if you can garrison an infantry unit in one. This can give you an early lead in techs since you save money on building an additional reactor or upgrading your temple. Grabbing one these if you’re playing a Covenant hero is very advantageous since you can save 2000 resources on your final upgrade this way. Keep in mind that these can be attacked an taken over by the enemy.

You Can Build Sentinels 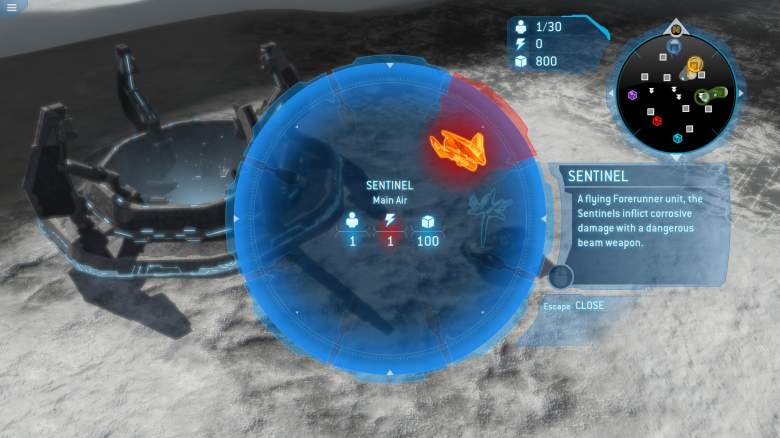 On certain maps, there are several Forerunner facilities scattered around you can capture and produce units from. Many players don’t really expect a Sentinel army in Halo Wars so you can use that to your advantage since they are pretty cheap. These are really only useful in the early game so don’t expect to destroy your opponent strictly with a Sentinel army, but stranger things have happened. 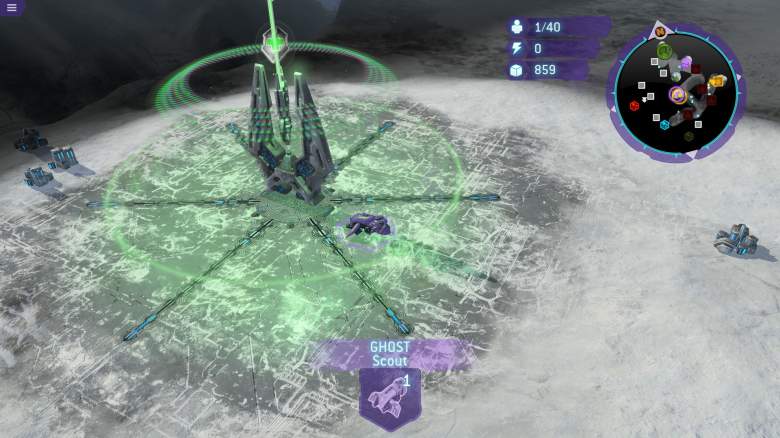 Forerunner facilities can be found on several different maps and each have a specific use. Like the previous tip mentioned about the Sentinels, there’s a structure on Frozen Valley in the center that can heal your opponents. These can turn into important choke points for your match so it’s important to have a grasp on them. You can also find many towers you put snipers in to give you a vantage point of your opponent and a way to pick off unsuspecting units. Some of these structures can even wall off portions of a map.

Feel Free To Delete Buildings That No Longer Have Any Use 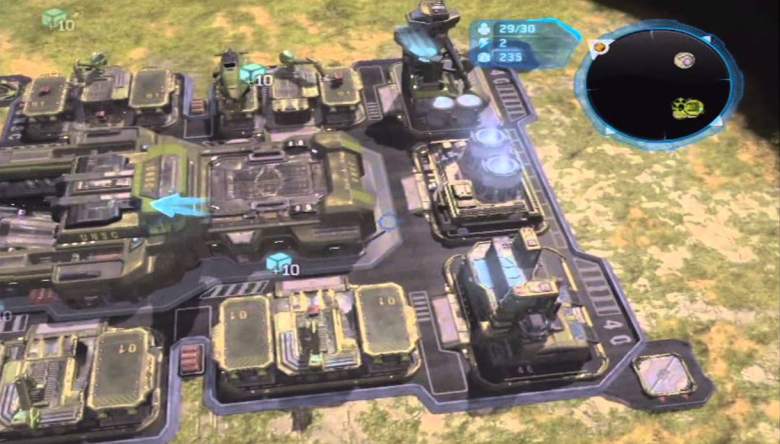 Once you fully tech up and upgrade all the units you’re going to use, you no longer have any use for your reactors. The upgrades stay around so you can delete your reactors and replace them with supply pads or something else. The same will go for your field armory, once you get all the upgrades, you can go ahead and get rid of it and replace it with another building.

Unfortunately, this strategy doesn’t really apply to the Covenant leaders since the temple can still be used to create your leader again if he dies. 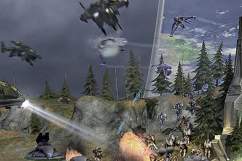 Read More
Halo, PC, Xbox One
We have some tips for new players just jumping into the world of Halo Wars.