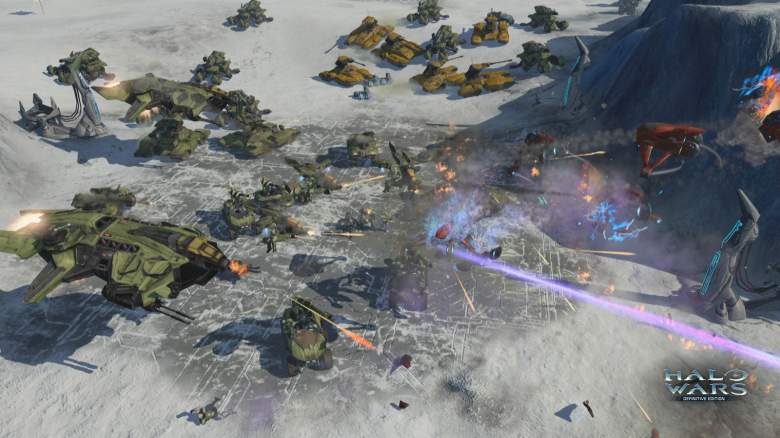 If you purchased an upgraded version of Halo Wars 2, you were treated to a remaster of the original Halo Wars as well as getting the sequel. Halo Wars was more well received than its sequel and many fans didn’t want to shell out a premium price to get access to it, much like what is happening with Modern Warfare Remastered being locked behind Infinite Warfare.

Lucky for fans of the original, Halo Wars Definitive Edition releases today as a standalone purchase. Here’s everything you need to know about the release.

343 Industries, the current developer of the Halo series, announced April 17 that the game was coming to Steam. This coincided with a release on Xbox Wire that said it was coming to not only Steam, but to the Windows Store and the Xbox Store.

All units – we interrupt your fourteenth Halo Wars 2 Blitz match for a special update! Halo Wars: Definitive Edition, previously only available for Halo Wars 2 Ultimate Edition owners, will now be available to purchase individually in the Xbox Store, Windows Store and Steam on April 20!

Since this is a remaster of an Xbox 360 title, the system requirements are pretty modest. Older PCs should have no problem running this title. Here are the requirements you’ll need to meet.

You’ll at least need Windows 7 but if you plan on picking this up on the Windows Store, you’ll need to have Windows 10 for that. 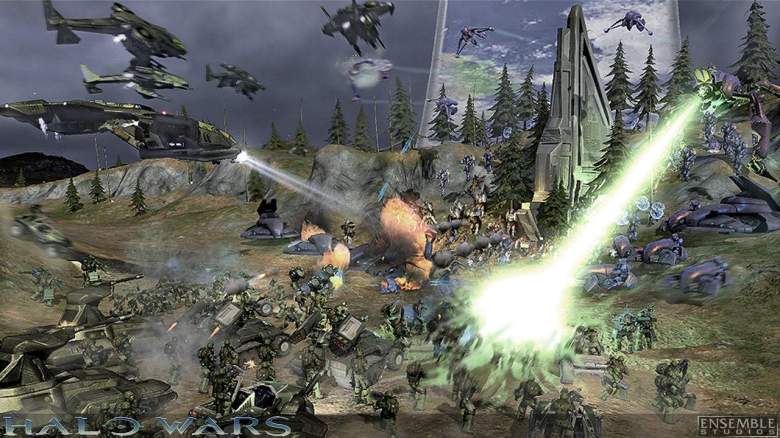 Halo Wars was originally developed by the now defunct Ensemble Studios, the team behind Microsoft’s Age of Empires series and Age of Mythology. The company shut down after the release of Halo Wars in 2009.

You can pick up Halo Wars Definitive Edition on Steam, Windows Store and the Xbox Store for $20 today. 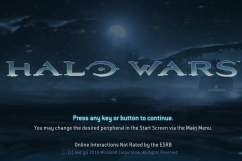 Read More
Halo, PC, Xbox One
Halo Wars Definitive Edition releases on PC today and we have everything you need to know about its release.