Nintendo, fresh off their successful debut of the Switch last month, have doubled down on the fact that the Switch won’t be a replacement for the 3DS, and announced the New Nintendo 2DS XL. This was an unexpected announcement as many people expected Nintendo to focus solely on the Switch but it doesn’t seem to be the case so far.

The New Nintendo 2DS XL will feature XL screens, a C-stick, built in amiibo functionality and the faster processing power currently seen on the New Nintendo 3DS. The screens are said to be 82 percent larger than the original 2DS screens. The boost in processing power will allow players to experience games like Xenoblade Chronicles 3D and the SNES Virtual Console.  The faster processing power will also give a boost to loading times in games and some games, Hyrule Warriors Legends for example, will receive a noticeable boost with the additional power. Along with the boost in power, the system will be more lightweight than its New Nintendo 3DS XL counterpart.

Reggie Fils-Aime, Nintendo of America’s President, says the system reaffirms Nintendo’s commitment to the handheld in a press release.

The original 2DS did not fold but this one will be able to close and fit in your pocket. Basically, this will operate like a normal 3DS without the 3D functionality. This will still play all your 3DS games but you just won’t have the option to flip on the 3D mode, if you’ve used that to begin with.

The 3DS and 2DS still have several games coming out later this year. Nintendo announced 10 games for the handheld during their previous Nintendo Direct.

The New Nintendo 2DS XL will be available July 28 for $149.99. The new handheld will launch alongside Hey! Pikmin and Miitopia.

Nintendo released their fiscal earnings and the Switch and The Legend of Zelda: Breath of the Wild have carried them to their best figures since 2011. Nintendo says the Switch managed to move 2.74 million units while the new Zelda title on the Switch has managed to push 2.76 million copies, which would have to mean fans are picking up multiple copies or snagging the game before they can find a Switch. 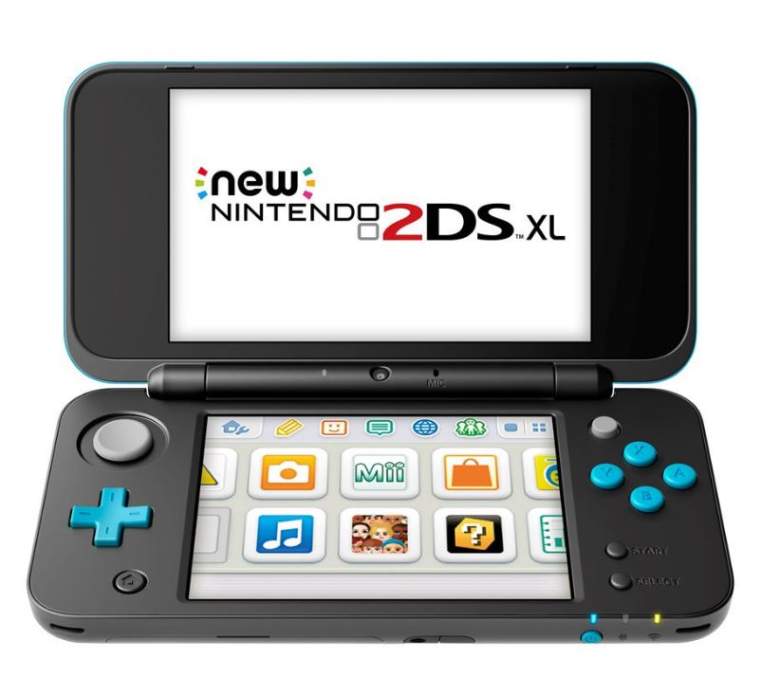 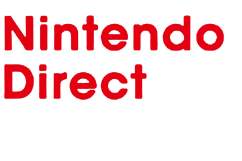 All The Games Announced During Today’s Nintendo Direct