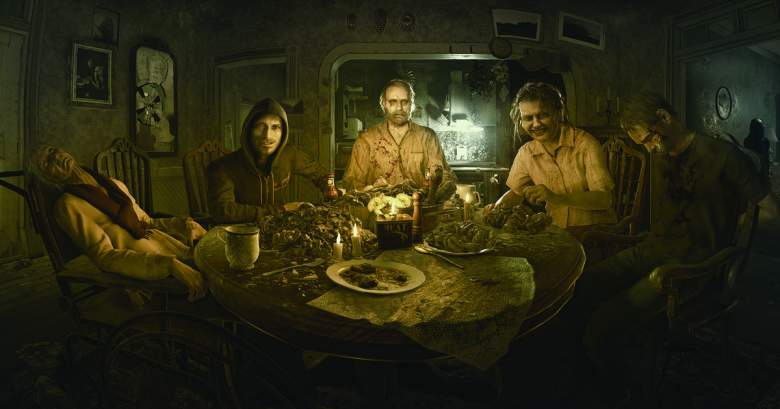 Capcom’s latest Resident Evil title had its free DLC titled “Not a Hero” delayed indefinitely. It was originally scheduled to release this Spring but will now not hit that target and will instead come at later date that is not yet known. The news was revealed in a video by game director Koshi Nakanishi. In the video, Nakanishi explained the reason for the delay is so the team can improve the DLC to reach the initial positive reception Resident Evil 7 received upon release. The video is in Japanese but includes English subtitles.

“In light of the incredible reception of Resident Evil 7, we concluded that this DLC was not good enough to meet those high expectations,” Nakanishi said.

Producer Masachika Kawata, also in the video, said more time is needed to reach those expectations.

“Our aim is for this content to match the high quality of the main game, so we need more development time in order to achieve that goal.”

The Not a Hero DLC stars Chris Redfield, from Resident Evil 5 fame. He also appear in Resident Evil 1, 6 and Revelations. From the looks of the still behind them, it doesn’t look like he is quite at Boulder Chris from RE5 level.

This is the third DLC pack that was set to come out for the game. The first two have already released: Banned Footage Volumes 1 and 2. The Not a Hero DLC will still be free when it drops. The duo in the video also tease more upcoming content for the game.

“We are also working on a further piece of DLC at the moment,” says Takeuchi, “and we wish to deliver both of these to you up to the standard you expect from Resident Evil 7. I hope you can understand our decision to keep you waiting and ask for your continued support of Resident Evil 7.”

We will keep you updated with all future DLC regarding Resident Evil 7 and where Capcom plans to go next. Resident Evil 7 took the series to a first-person perspective and brought the series back to its survival horror roots so it’ll be interesting to see where we go from here.

Resident Evil 7 release worldwide on January 24, 2017 and was met with critical acclaim with many reviewers praising the game’s pacing and tension. The PS4 version also features a VR mode that will allow you to play the full campaign using the PlayStation VR headset.

You can currently grab a physical copy of the game from Amazon for $39.99. 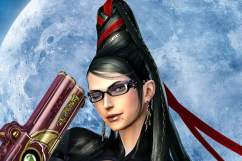 Read More
PC, PS4, Resident Evil, Xbox One
Not a Hero will now be coming at a later date.