Yesterday’s Nintendo Direct showed us the final wave of Super Smash Bros amiibo coming and they are arguably the best looking amiibo we’ve seen so far. The final three characters, Cloud, Corrin and Bayonetta, all come with two designs each. They will be available to the public July 21. 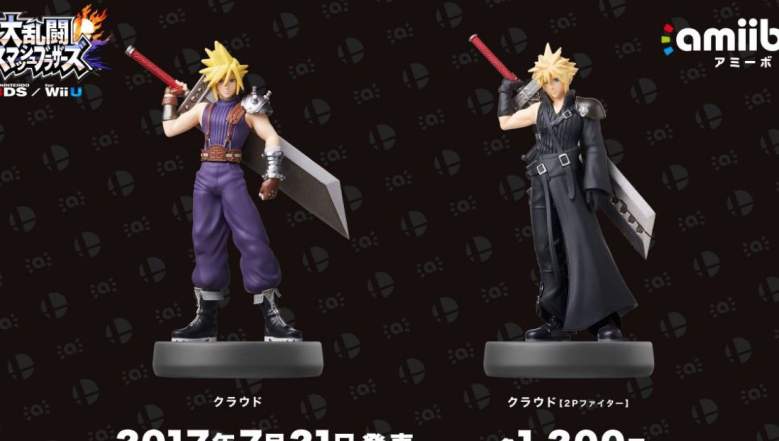 The Cloud amiibo features two similar, but slightly different poses. Both look sleek but I’m a sucker for black so I’ll take his Advent Children look any day. 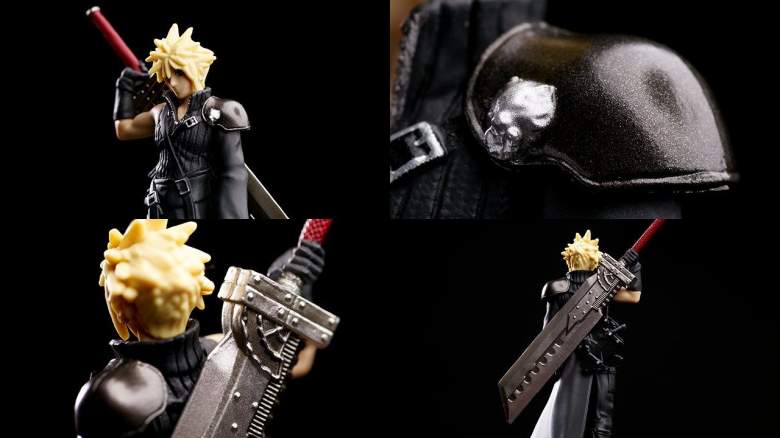 The Buster Sword looks to be heavily detailed which is a nice addition. These are definitely my favorite of the bunch. Going to the official Twitter page will give you a closer look at the amiibo, including his back and the excellent detail put into the sword. 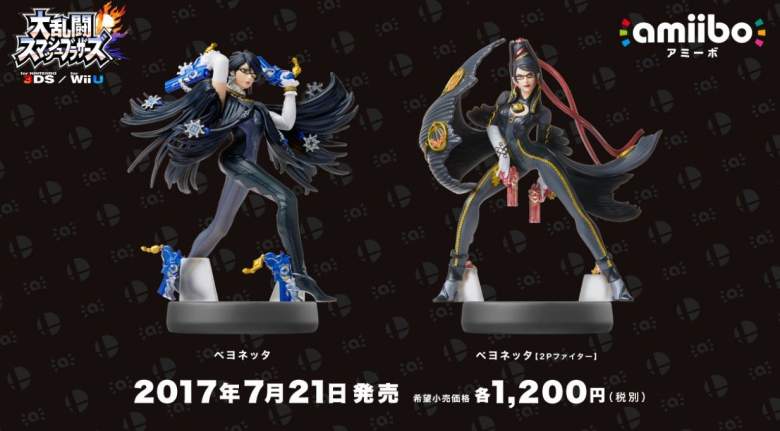 The Bayonetta amiibo come in two different colors. Honestly, it looks like you can’t go wrong with either one. The amount of detail that looks to have been put into her guns and chains is a nice touch. Like the Cloud amiibo, you can take a look at the official Twitter page for more pictures of these amiibo. 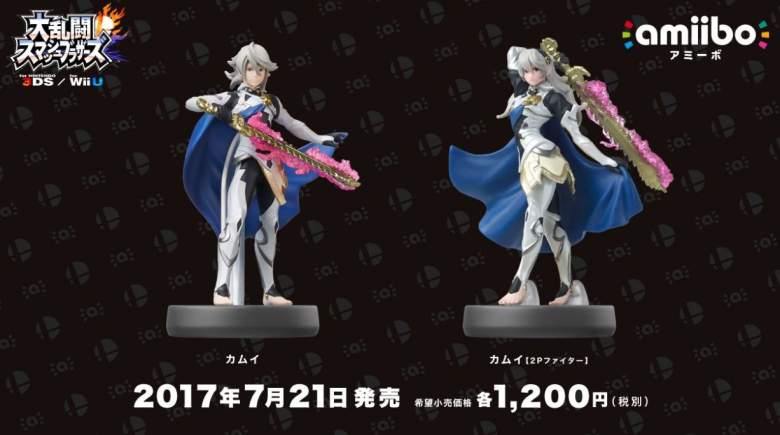 The Corrin amiibo looks the same with both figures but one is male and one is female. It’s kind of disappointing after seeing the previous two sets have different colors or outfits but this one just has different hair. It still looks just as nice details wise as the other amiibo though. Head to the official Twitter page to look at the level of detail put into the sword.

What do you think of the final Smash Bros amiibo? Will you be picking any up? 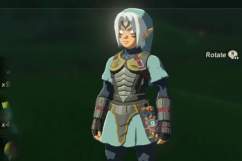