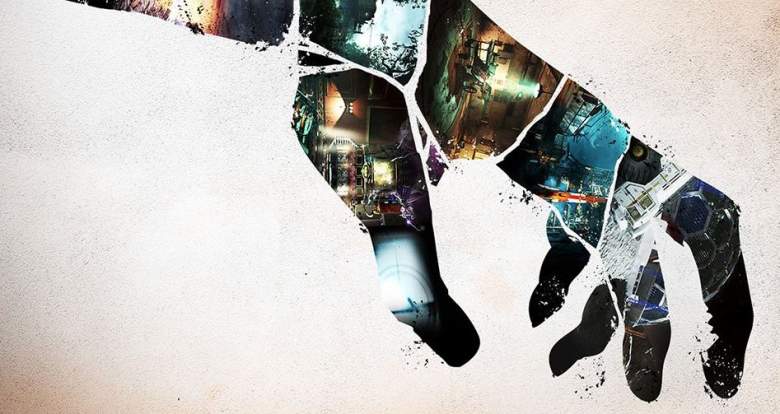 Call of Duty: Black Ops 3 Zombies Chronicles was announced last week and now it is available for pre-order. Treyarch and Activision release a bunch of new information today in a blog post.

Zombies Chronicles is designed to take players through the various maps they have missed if they haven’t played all the Treyarch Call of Duty titles. Zombie Chronicles will features eight remastered maps from World at War, Black Ops and Black Ops II. The maps will be updated with current-generation graphics including enhanced lighting, revamped character models and environments and updated AI and audio systems. Players will also be able to use weapons from Black Ops III that weren’t available in the older games.

Don’t forget to tune in for the live stream where the game will be detailed more in-depth.

Here are the list of maps that will be making a return along with their description:

Call of Duty: World at War 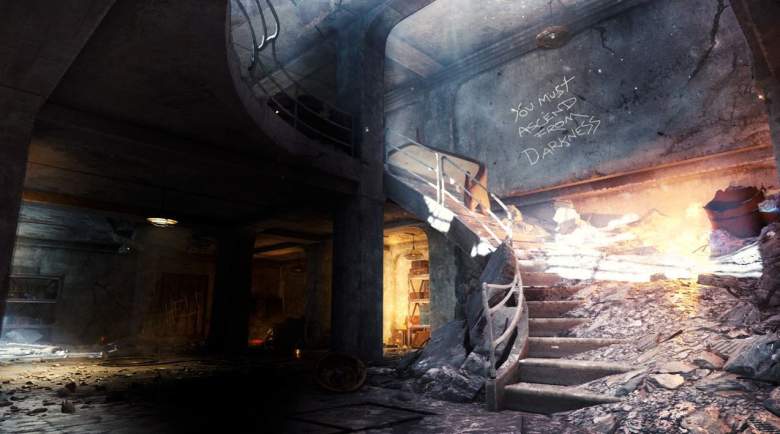 
On top of those maps, players will also get the following in-game items:

The game is an expansion for Call of Duty: Black Ops III and is not included in the game’s season pass. Like most Call of Duty content this generation, the pack will be coming to PS4 players first.

Call of Duty: Black Ops III Zombies Chronicles releases May 16 and will cost $29.99. It is coming to the Xbox One and PC as well but we will learn more about those versions at a later date. The PS4 version is now available for pre-order.

Will you be picking up the expansion? Let us know in the comments.

Treyarch is handing the keys to Sledgehammer Games as the series moves forward with Call of Duty WWII. A zombies mode was confirmed to appear in the upcoming title.

You can check out the Zombies Chronicles story trailer below. 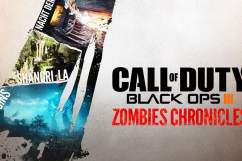