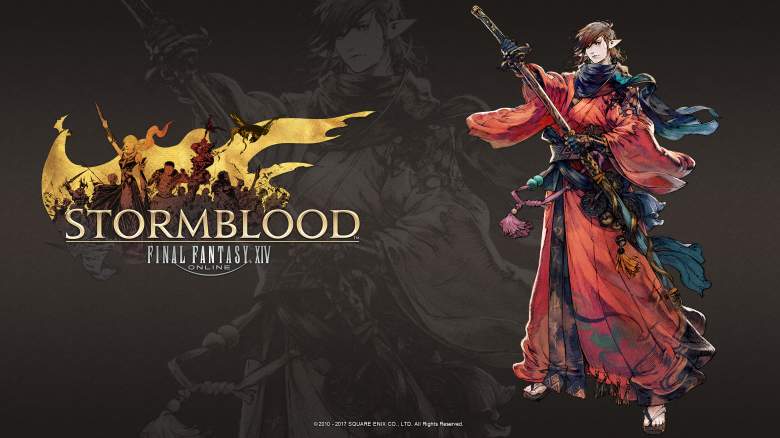 Stormblood is the followup to Heavensward and is the second expansion pack to come to Final Fantasy XIV. If you’re planning on picking it up, you should be aware of the two collector’s editions available for the game.

You can go digital and get the Digital Collector’s Edition which comes with the following items:

Stormblood is introducing a new mechanic for mounts and that’s the ability to dive underwater on top of being able to fly. The Syldra Mount will have the ability to do both of those things. However, the diving will only be available in Stormblood areas. It will probably work on land too but we don’t see much in the legs department so we’re not too entirely sure how that will work out.

The Digital Collector’s Edition will cost $59.99. 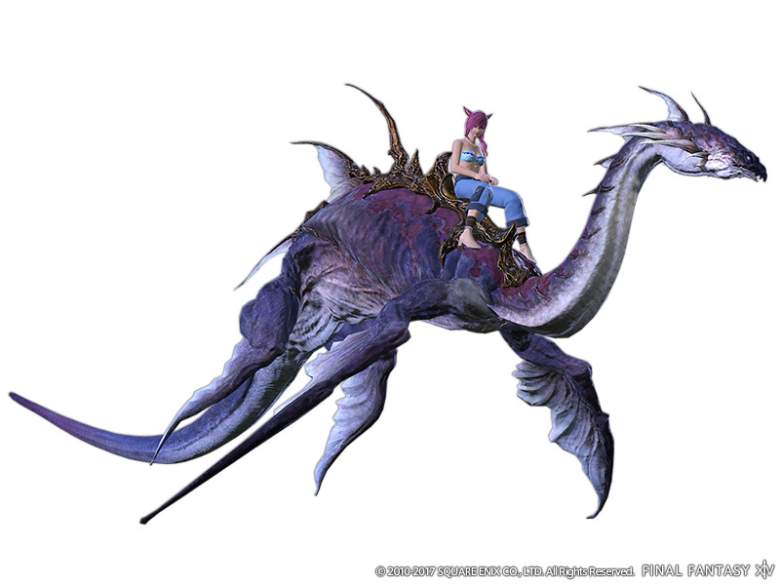 Stormblood will also be coming with a physical collector’s edition that will feature the same things as the digital one plus some real cool collectibles that die hard fans won’t want to miss. It comes with the following items:

The box features the Stormblood logo in crimson and is encased in a slip case that features an illustration by Final Fantasy artist Yoshitaka Amano. The figurine is a recreation of Zenos, Legatus of the XIIth Legion of the Garlean Empire and it stands at an impressive 7.09 inches tall.The art book will feature illustrations and concept art that was created during the development of the new expansion. The Stormblood sticker cling is reusable and features the design of the Stormblood logo. The cloth world map is the map of all of Final Fantasy XIV printed onto a high-quality cloth material.

The Physical Collector’s Edition will cost $199.99. 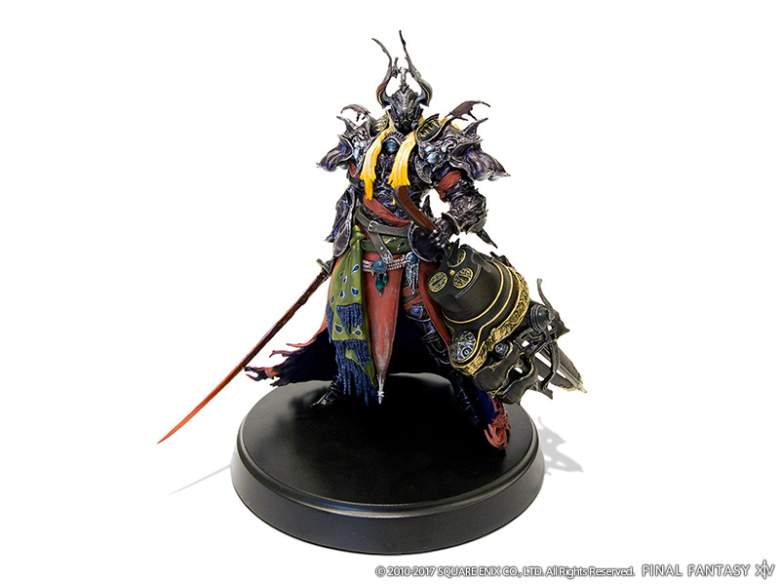 There are still many more goodies you can claim if you end up pre-ordering the game. These rewards will apply to those who pre-order the regular edition as well so you don’t have to worry about dropping too much money.

Pre-ordering Stormblood will get you the Wind-up Red Mage Minion and Ala Mhigan Earrings. The Wind-up Red Mage Minion is designed after the Final Fantasy I Red Mage. You will also get early access to the Stormblood expansion pack, assuming you’ve progressed far enough in the story to enter the new expansion. This means you would have to finish all of the Patch 3.56 quests. 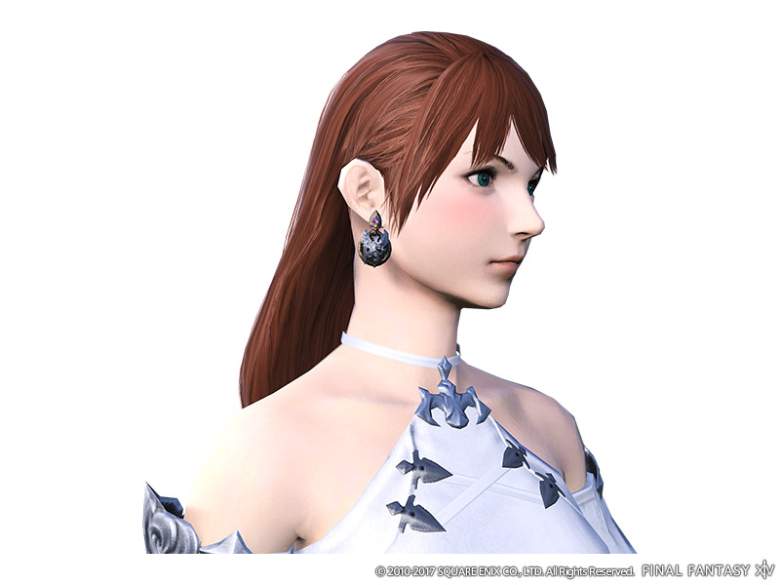 On top of looking good, the Ala Mhigan Earrings will actually have some in-game benefits designed to help you level up extra jobs:

Those who pre-order from the Playstation Store will be treated a dynamic theme that features key characters from Stormblood moving across the different backgrounds. PS3 players can play the game free of charge now leading up to the release of Stormblood, when the PS3 will have its support dropped. PS3 players will be able to upgrade to the PS4 version free of charge until December 31, 2017. You can learn more about the upgrade program here.

Final Fantasy XIV dropped its trial restraint in March and now allows players to level up every job to level 35 for free. This replaced the previous 14-day time limit.

Final Fantasy XIV: Stormblood releases June 20 for PS4 and PC. You can pre-order a copy right now from the Square Enix Online Store. 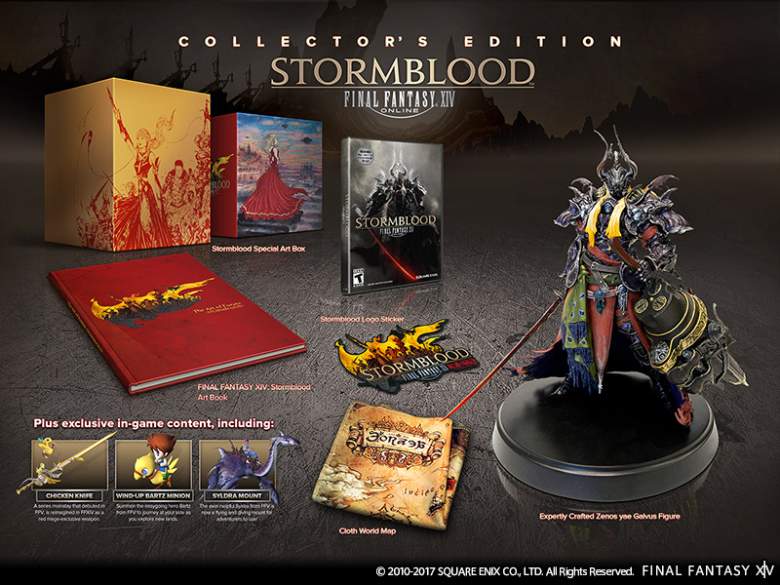 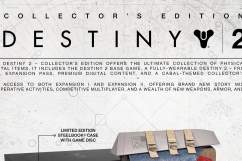 Read More
Final Fantasy 14: A Realm Reborn, PC, PC Gaming, PS4, PS4 Pro
Here is everything you will get with the Stormblood Collector's Edition.