Friday the 13th: The Game is a game based on the decades old horror franchise of the same name. The game is an asymmetrical multiplayer game that pits seven players again one player playing as the iconic Jason Voorhees. There is a single player portion with bots if playing with other people isn’t your thing, but that won’t be here until later this year.

The title is co-developed by Illfonic and Gun Media and published by Gun Media. Illfonic is known by some for being on the development team of the much maligned Sonic Boom: Rise of Lyric for the Wii U.

Here are the five fast facts you need to know about the game.

1. The Game Started Off As A Kickstarter Project

Friday the 13th: The Game started off as a project on Kickstarter to become what it is today. The project went live in 2015 with the above trailer and described itself as the first time since 1989 you could play a Friday the 13th game.

If you managed to catch the project before its Kickstarter finished up, you would’ve been able to scoop up the game for $25 instead of $40.

The project ended up raising almost $1.1 million, becoming the 124th highest backed project of all-time. Four backers even pledged $10,000 for the opportunity be recreated as a camp counselor in the game.

2. Friday the 13th Veterans Helped With The Game

Kane Hodder, who portrayed Jason Voorhees in Part VII, Part VIII, Jason Goes to Hell, and Jason X reprises his role as Jason and we also have Thom Mathews coming back as Tommy Jarvis. Hodder provided motion capture for the part to make this video game Jason just like his movie counterpart.

Tom Savini, who provided special effects and makeup to Friday the 13th Parts 1 and 4 is on the project as a designer. Other movie veterans to be included in the making of the game include Sean S. Cunningham and Harry Manfredini.

Savini helped design the many kills and brutality found in the game.

3. The PC Requirements Are Low So Many Players Will Have The Chance To Play

This chart posted on Steam shows the performances of different hardware at different resolutions and they seem to conflict with the actual minimum and recommended specs listed on Steam. The specs listed below are what you will find on Steam but the developer says those are not final.

The recommended settings suggest you can get by with a third generation i3 processor and really old GPU architecture. If that is true, that is a good thing to hear for consumers. We’re taking the Athlon X4 860K recommendation with a grain of salt since that CPU doesn’t tend to play many titles at 1080p 60 FPS in 2017. This game could also be really well optimized so you never know.

4. Jason Has Six Different Costumes In The Game 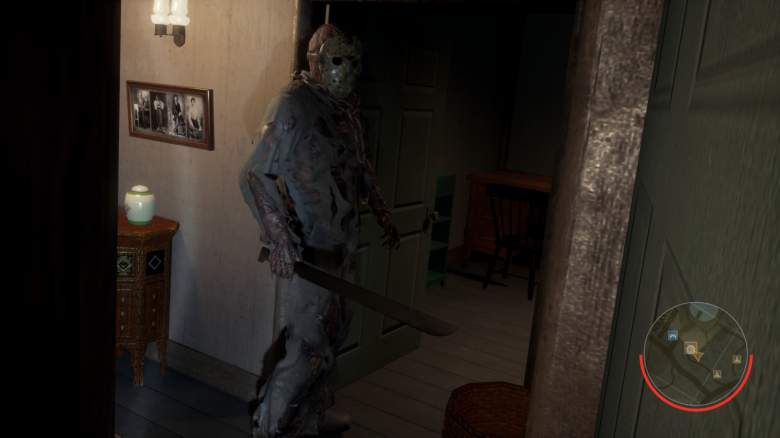 Friday the 13th: The Game will feature costumes from the following films:

This will give players a variety of different looks to choose from so it’s not the same looking costume each time. We also like the choice to choose the sack over the head look that he had in Part II before he donned the iconic hockey mask.

Jason is equipped with many powerful abilities that give in an edge in hunting down the campers. He has the power to morph directly to points on the map to get the jump on unsuspecting campers. Of course, he has some limitations that give the campers a chance, such as his inability to go through windows. Who would have thought an unstoppable killing machine would have open windows become his downfall?

The official release date for the game is May 26, 2017. Of course, the game has been available to those who were beta testers for much longer.

The game will be available on the Xbox One, PS4 and PC for the price of $40. The download size of the game is relatively small, coming in at just under 4 GB so it will be a quick install so you can get right into the action.