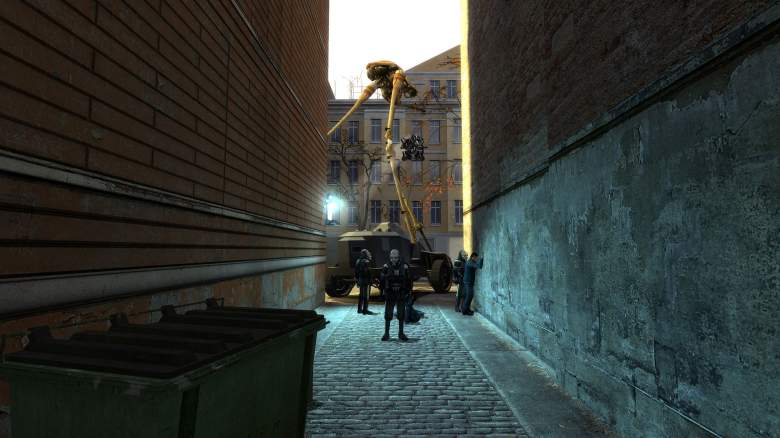 There is a lot to love about 2004’s smash-hit Half-Life 2 and now we might be getting even more to love with added VR support.

The game is currently in the Steam Greenlight program and it is being dubbed as Half-Life 2: VR. This isn’t being developed by Valve and it is actually a mod for the game. It will feature:

For those of you out there who are big Half-Life fans and own an Oculus Rift or HTC Vive, this will be right up your alley. You will need to own Half-Life 2 on Steam and it’s two add-ons – Half-Life 2: Episode One and Half-Life 2: Episode Two – to experience this mod. The mod will be distributed free of charge upon completion. The team is also planning on giving the same treatment to Episode One and Two once the original mod comes out. They are also considering multiplayer/co-op support but that is still a long way out.

Even though this is a fan-made mod, you will still be treated to a remaster of sorts of the original game. The mod will add in updated features including better textures, effects, models and maps. HDR lighting, which was showcased heavily in the episodes following Half-Life 2, is being added into this mod to increase visual fidelity of the game.

An article on Road to VR went into further detail about what this mod will allow you to do.

They also went one step further, adding realistic reloading gestures. Several weapons require additional actions from the player to complete the reload. The .357 Magnum Revolver, for instance, requires the player tilt the gun up to dump out the spent cartridges, then swing the chamber back into place with a flick—much like the reload mechanism of Dead & Buried.

You can check out the trailer for the mod below.