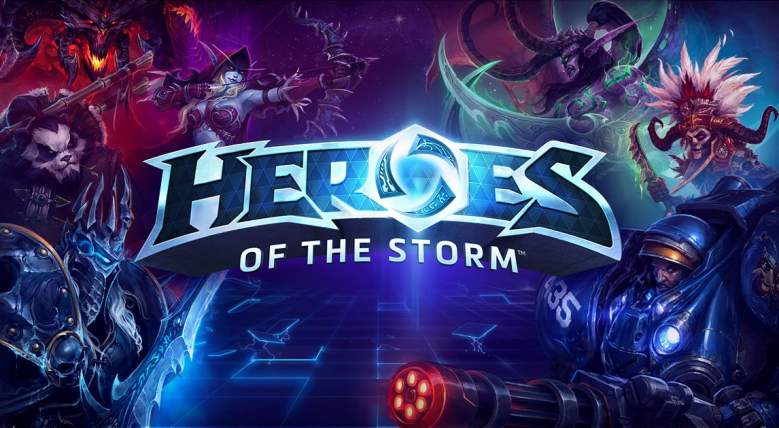 The newest addition to the Heroes of the Storm roster, D.Va, is joining the game’s playable test realm today to give players their first chance at controlling the new hero.

The news was announced in a tweet by the official Heroes of the Storm Twitter page and later on their YouTube channel. The video posted in the tweet goes over D.Va’s moves in Heroes of the Storm and what role she will play in the game going forward.

D.Va will join Genji as the other hero announced during Blizzard’s Heroes of the Storm 2.0 live stream. Genji is live in the game right now as part of the 2.0 update and it looks like D.Va is hitting the PTR today so she should be added in officially in the near future. 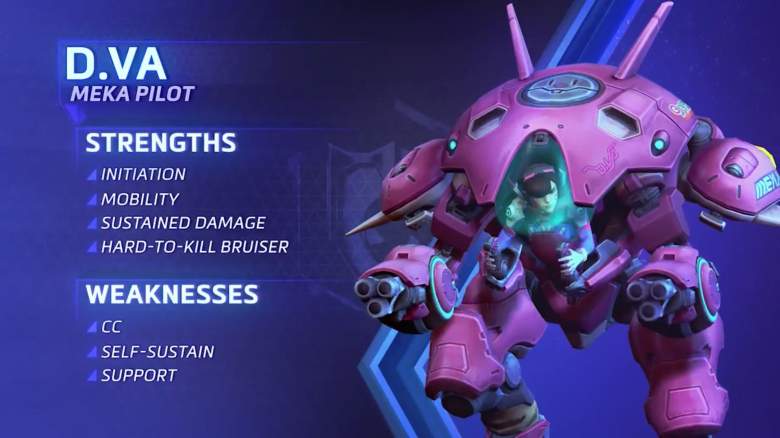 She has two traits: Mech Mode and Pilot Mode. Mech mode gives her access to all her abilities and allows her to attack while moving. Her attacks will also do damage to all enemies in front of her. In pilot mode, she will be more fragile but becomes a more damaging single-target weapon. She has boosters which will allow her to move quicker while in Mech Mode. Enemies will take damage and be knocked back if they are hit while D.Va is boosting. D.Va’s Defense Matrix move is making the jump from Overwatch and it will create a cone that limits damage, much like it does in Overwatch. Of course, she has her trademark self-destruct move coming over too.

In Pilot Mode, she will be able to call her mech back down using her “E” ability once it is charged and after she uses self-destruct. Her heroic ability is called Bunny Hop which causes her to hop around cause destruction in her path. This is only available in Mech Mode. In pilot mode she has Big Shot which shoots enemies in a straight path.

In Mech Mode, she has high health and high mobility while pilot mode gives her high damage but very low health. D.Va will jump out of her mech when it is destroyed, similar to Overwatch.

Here are her skills more in-depth from Blizzard’s website:

If you want even more D.Va, playing Heroes of the Storm will unlock D.Va skins for Overwatch. You can read more about the different rewards you get here.

New laws in China have required games to disclose their loot box odds starting May 1. This has caused games like Overwatch, along with Heroes of the Storm and Hearthstone to reveal their drop rates. It is unclear whether these drop rates are the same throughout the world or only in China.

We also know the Nexus Challenge 2.0 D.Va and Genji skins will be joining base Overwatch loot boxes some time after the event to accommodate for console players that don’t have the means to play Heroes of the Storm.

Will you be testing out D.Va in the PTR today? 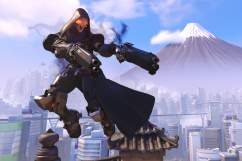 Read More
Blizzard, heroes of the storm, PC
Here is everything you need to know about the debut of D.Va on the playable test realm.