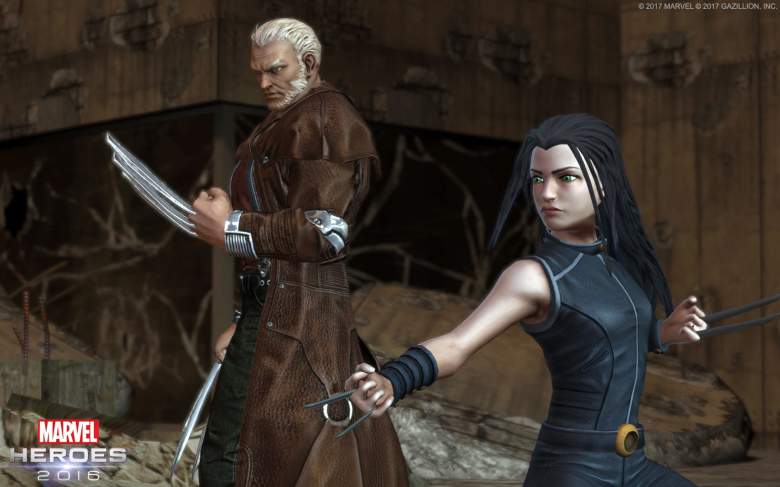 The beta is coming to PS4 first but the game will still be coming to Xbox One and Gazillion, the developer behind the game, insists they haven’t forgotten about the Xbox and PC versions.

In celebration of today’s open beta launch for PlayStation 4, all players will be able to pick up Daredevil as a free playable character. To receive this gift, players must download and install Marvel Heroes Omega and download the free Daredevil pack via the PlayStation Store on their PS4.

This beta will feature a local co-op option, like Diablo 3 on consoles, so you will be able to enjoy this beta from the comfort of your couch with either a friend or significant other. You do need an actual PSN account for the second player, however. A PlayStation Plus account is not needed to play this game.

The game features tons of playable heroes and villains and progression follows very closely to the Diablo formula. Part of that could be because the project was once headed by David Brevik, one of the masterminds behind the much-beloved Diablo 2. Brevik has since left the project to join the Path of Exile team, another Diablo clone that’s arguably better than Diablo itself.

Marvel Heroes 2016 is out now on PC and Xbox One players will be able to join the open beta June 20. You can check out the official announcement trailer below for Marvel Heroes Omega on consoles. 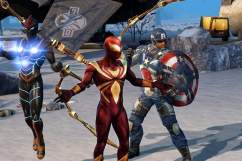 How To Download ‘Marvel Heroes Omega’ Open Beta on PS4

Read More
PC, PC Gaming, PS4, PS4 Pro, Xbox One
The popular Diablo clone from PC is hitting the PS4 today in the form of an open beta.