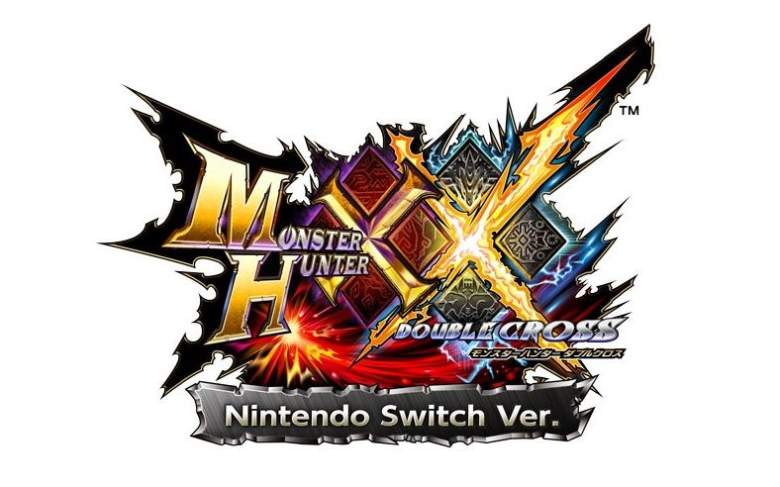 This will mark the first time a Monster Hunter game has appeared on Nintendo’s newest home console. As of right now, only a Japan version has been announced so we’ll keep our ear out if there is word about a localization. Luckily, the Switch is region-free so you will be able to import a copy from Japan if you really wanted to. There’s no word yet whether there will be an option for English subtitles or voiceovers though.

Although this isn’t a brand new game in the series, it is a step in the right direction in fulfilling your Monster Hunter on your Switch dreams.

Monster Hunter is the second high-profile Capcom game to come or be announced for the Switch. Ultra Street Fighter II: The Final Challengers released today for the Nintendo Switch and was yet another remaster of the immortal title.

More information on the Switch version of Monster Hunter XX will be released on May 27 at this year’s Monster Hunter Championship event. As of now, we have no definitive details regarding a release date or localization.

What do you think of Monster Hunter coming to the Switch? Will this be a day one buy for you if it gets localized? Let us know in the comments below.