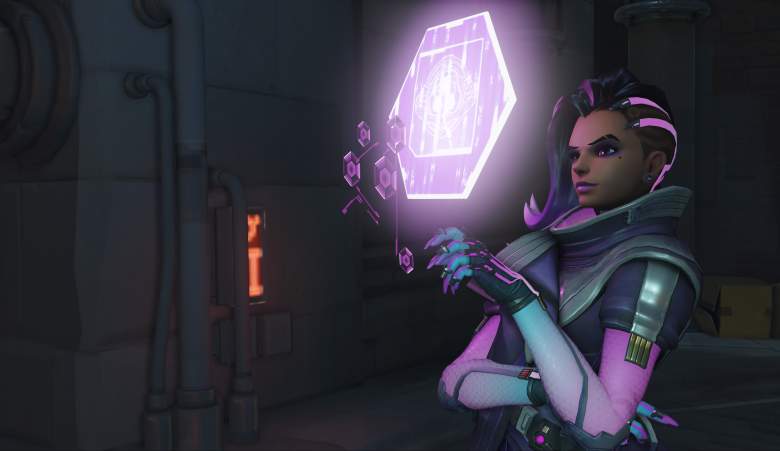 There are a lot of cosmetic options in developer Blizzard’s class based shooter Overwatch, as the 24 different heroes all have different outfits, sprays, Highlight Intros, victory poses, and emotes that they can perform in-game. While every hero releases with around 58 different base items to unlock many heroes such as Tracer, Zenyatta, and Roadhog have obtained a plethora of new rewards thanks to the various seasonal events.

Sadly, some heroes have not been nearly as fortunate when it comes to obtaining new goodies, as the hacker Sombra has yet to receive a single new emote since her release. Currently, almost every hero (except for the newly released Orisa) has a minimum of at least 4 emotes. Many of them are unique, but there are some universal emotes across every character such as laughing and sitting one.

None of these have come to Sombra, despite her being released way back in November. She has received a new epic skin, voice lines, and sprays since then, but nothing major.

Sombra’s only emotes as of now are:

However, Blizzard’s Game Director Jeff Kaplan took to the Overwatch forums today to confirm that in the next major patch she will be getting new emotes. Many suspect that this will be during the unconfirmed Overwatch anniversary event at the end of May. As for now, all we can do is hope that this infamous hacker gets some more love soon. 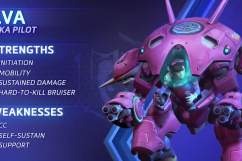