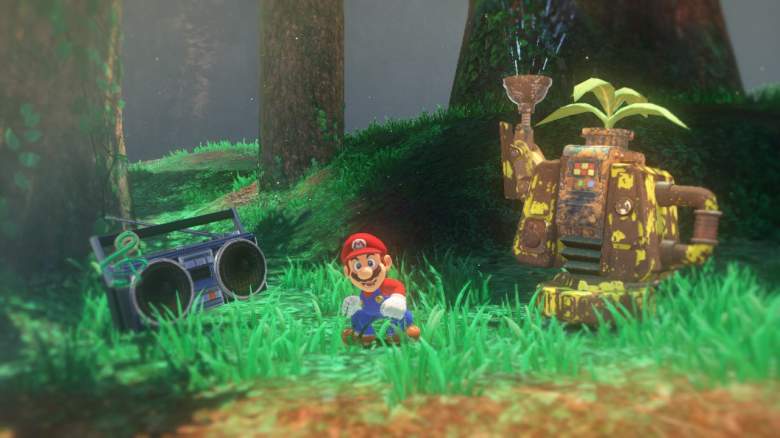 Nintendo has announced their plans for this year’s E3 conference in June. 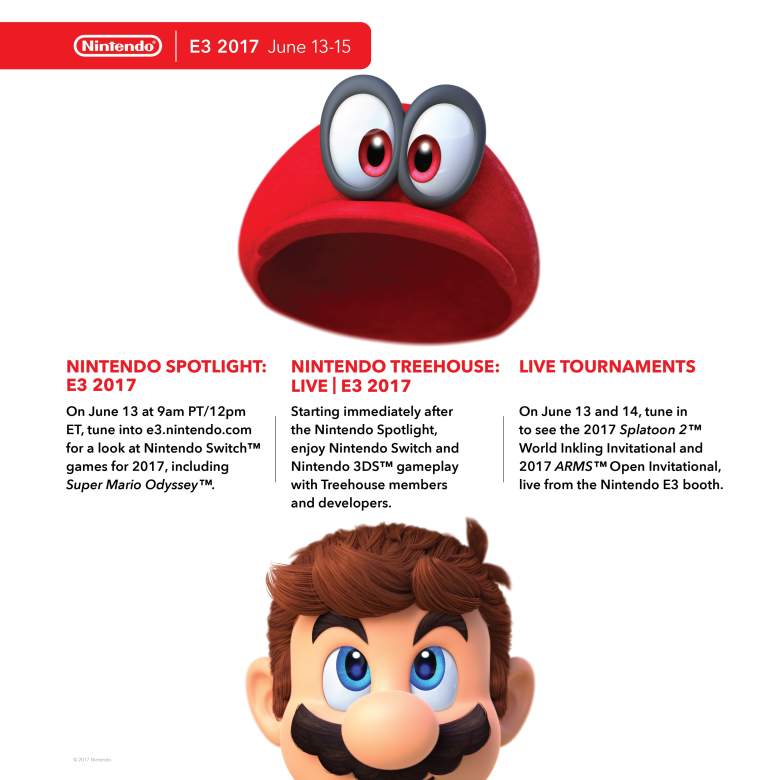 On June 13 and 14, Nintendo will be hosting two tournaments at their E3 booth. We will be able to see the 2017 Splatoon 2 World Inkling Invitation and the 2017 ARMS Open Invitational. The Splatoon 2 tournament will be composed of four pre-qualified squid squads from the U.S., Japan, Europe and Australia/New Zealand, the tournament will find teams participating in the first-ever international Splatoon 2 competition.

“Our various E3 activities will showcase the next steps for Nintendo Switch, from a summer of social competitive gaming to a holiday season highlighted by a milestone Mario adventure,” said Reggie Fils-Aime, President and COO, Nintendo of America. “With Nintendo Treehouse: Live at E3, fans at home can watch in-depth gameplay of Nintendo Switch and Nintendo 3DS games launching this year.”

With the announcement of all of this, it makes a Pokemon Stars centered Nintendo Direct more unlikely. It is still possible but it seems like that would take away attention from their E3 conference with an announcement now and E3 being so close. We recently gathered up all the rumors about Pokemon Stars and analyzed them.

Further details about Nintendo’s activities at E3, including information about the tournaments, will be shared closer to the event. 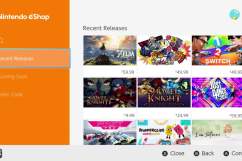