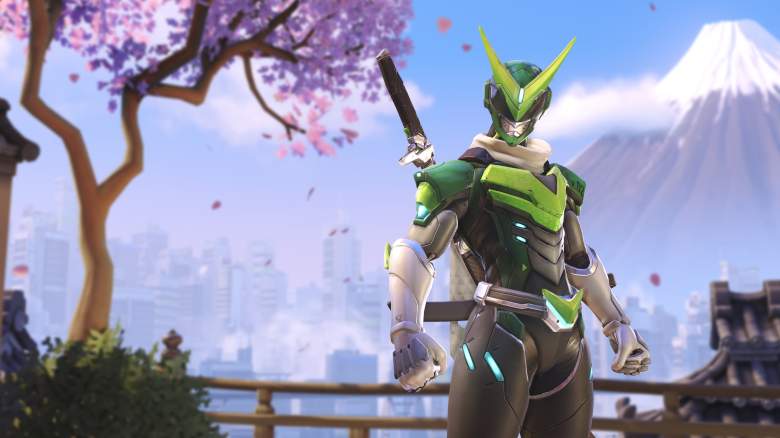 Overwatch is officially one year old and to celebrate developer Blizzard have released a special event that includes a plethora of new content. Set to run until June 12, this event differs from the others due to the lack of large, thematic brawl. Instead, Blizzard has delivered a handful of fantastic legendary skins, dancing emotes, 3 new arena maps, and two alterations on existing game modes. Some of this content will stick around after the Anniversary Event ends, while others such as emotes will become locked after June 12.

Players looking to obtain the new loot can either earn it via the new Anniversary Event Loot Boxes or by purchasing them individually with in-game coins. Here is everything new in the Overwatch Anniversary Event:

How ‘Overwatch’s’ Community Built an Empire in One Year

11 Legendary Skins Have Been Added 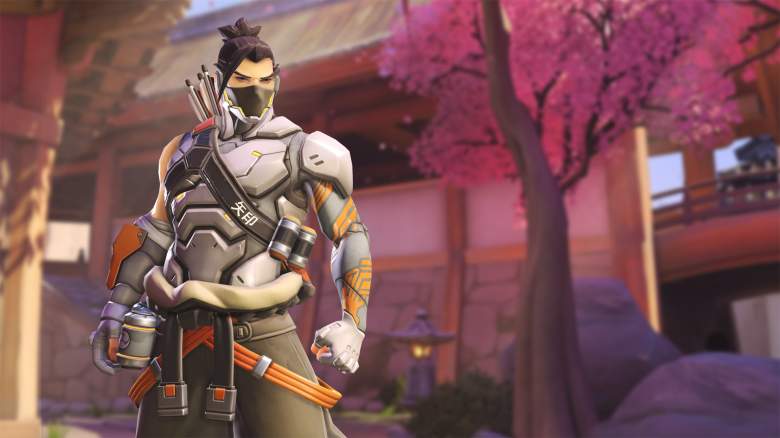 Much like other Overwatch events, this one year anniversary introduces 11 new skins for players to try on and collect. However, unlike other brawls there are no Epic rarity skins (purple), meaning that every alternate outfit will be exceedingly rare to get in loot boxes. If you are looking to purchase them individually, each of the legendary skins will cost you 3,000 coins. The new legendary outfits are as followed:

While many of these outfits look fantastic, our personal favorite is the Oasis and Jazzy skins as they are exceptionally well detailed and designed. This is also the first time that Hanzo, Symmetra, and Zarya obtained new legendary skins, while Graffiti marks Tracer’s third legendary costume. For a more detailed look at all of the outfits, you can go here. 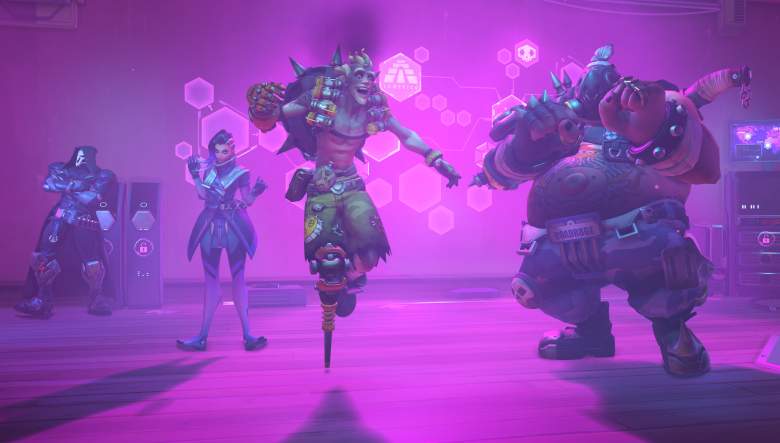 Perhaps one of the best additions to Overwatch are the 24 different dancing emotes that Blizzard has crafted for each character. Every hero has received a unique dance that not only reflects their personality, but shows off a variety of ways to boogie. These 24 emotes are tethered to the Anniversary Event, meaning when this celebration ends on June 12 they will be unobtainable. Each one costs 750 coins to obtain or can be rewarded via the special Anniversary Event Loot boxes.

There are also 6 additional emotes that cost 250 coins each and are permanent additions to the game. Four of these are just laughing and sitting emotes for Sombra and Orisa, while the other two are unique to Tracer and Reaper. These can be unlocked by any type of loot box, so if the event ends you won’t be out of luck.

There Are New Playing Card Sprays, Voice Lines, and Icons 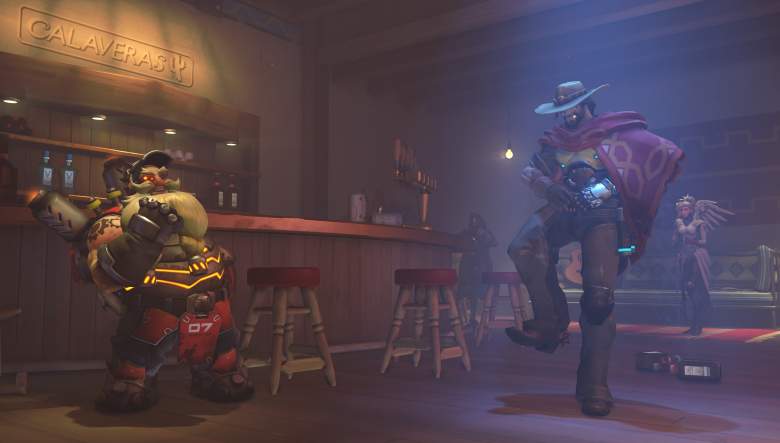 Sprays and Icons have always been included in Overwatch’s many post-release content, so it comes as no surprise that the Anniversary Event offers up a bunch too. This time around players can obtain golden icons for each hero that homage their original symbols for each character. There is also a golden Pachimari and golden Overwatch symbol that are unlockable along with 24 different playing card sprays that feature the heroes as Kings, Queens, Jacks, and Aces. The sprays can be purchased for 75 coins, while the player icons can only be obtained via the Anniversary Event Loot Boxes. Finally, there are 48 new voice lines that you either purchase or unlock, with each hero receiving two a piece.

3 Arena Maps and 2 New Game Modes Have Been Added 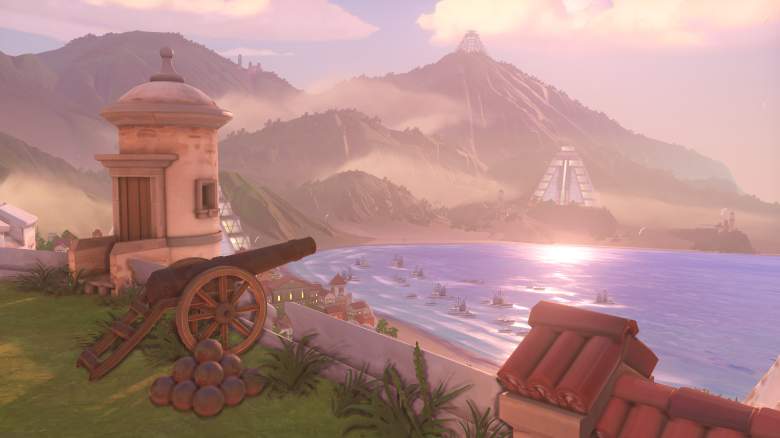 For those who have been growing bored of the Antartica map in Overwatch’s Arcade Mode, you will be happy to hear that Blizzard has added three new maps into the rotation. These arena maps are called Castillo, Necropolis, and Black Forest each of which takes place in an iconic location within the Overwatch lore. The first map Castillo is set outside of Dorado and features a large open area in the center along with a variety of side passages that circle around a large statue. Necropolis is near Anubis and has a lot of verticality via the various tombs and dangerous pitfalls that can instantly kill a player. Finally, Black Forest is located outside of Eichenwald and is a close quarters focused map with passage directly to the enemy spawn via a large side tunnel.

There are also two new game modes for those who prefer playing the 1v1 or 3v3 archetypes. The first of the two is Limited Duel which tasks players with picking one of three different heroes at the start of each round. Users can only choose one of those characters and the offering will change after each round making it vital that players understand which heroes counter who. Lockout Elimination is the second and is a 3v3 game mode that allows players to pick from the entire roster, however, if they win the round the characters they picked are no longer available. This forces teams to constantly experiment and save key heroes for possible match-ups. While the maps are permanent, there is no word if Lockout and Limited duel will stay after the Anniversary Event finishes.

Overwatch’s Anniversary Event is set to end June 12 on Xbox One, PS4, and PC.