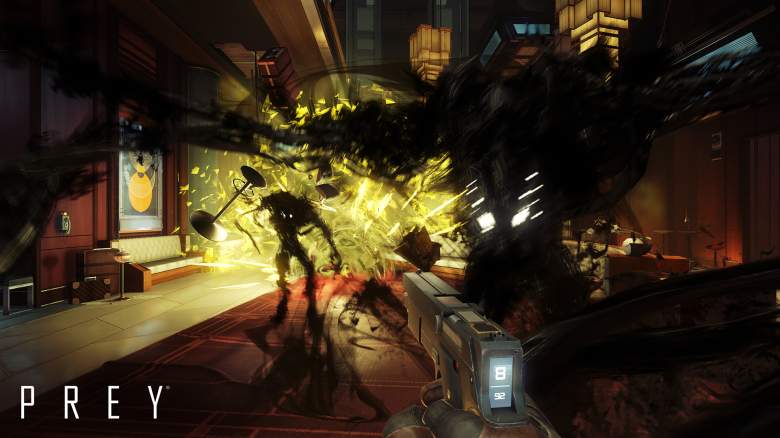 The demo for Prey rolled out for PS4 and Xbox One last week but a PC demo was noticeably absent. It appears the developers did that on purpose according to Raphael Colantonio, Co-creative Director at Arkane Studios.

In an interview with AusGamers that was published yesterday, Colantonio said a decision had to made since they couldn’t make a demo for the consoles and the PC. Here’s what he had to say regarding the lack of a PC demo:

It’s just a resource assignment thing. We couldn’t do a demo on both the console and on the PC, we had to choose. And besides, PC has Steam. Steam players can just return the game [prior to playing] 2 hours so it’s like a demo already. I also want to clarify that there’s no PC port. I keep on hearing ‘oh they’re going to screw up the PC port’ there is no PC port. We do the game on PC. It’s a PC game. It’s a different engine to Dishonored as well. So we might have our own sets of problems, but we are of course very careful because of what happened with Dishonored 2. So we wanted to make sure the PC version of Prey is good.

Dishonored 2 caught a lot of flak for its lackluster PC port and Prey, another Bethesda published title, wanted to avoid having another poor port. Many gamers jumped to the conclusion that since there was no demo, it must mean the PC port was another dud. Colantonio says this is not the case.

We have always developed our games on PC, we’re PC developers. The thing on PC though, sometimes it’s just the wrong timing. The drivers just came out at the same time as your game, or the hardware combinations out there are so numerous that we can’t test absolutely everything and sometimes that’s just what it is. Bad timing, bad luck. But we’ve worked on it a lot. I’m not saying there won’t be any problem at all, but I’m pretty confident right now.

With major game releases comes a GPU driver update that focus on optimization for that particular game. Nvidia has prepared their latest Game Ready driver 382.05 which is designed to give you the best experience possible on a Nvidia card. Day one drivers are usually a way for AMD and Nvidia to squeeze out a little extra performance from their GPUs. AMD has countered with driver update 17.5.1. Prey will also have a Day 1 patch designed to fix bugs found during the demo.

It’s worth noting that AMD and Bethesda have announced a partnership that will see the two companies team up and optimize their titles for Ryzen and the upcoming Vega GPUs. AMD’s Ryzen 7 line has eight cores and AMD and Bethesda are working on a way to optimize games to take advantage of all eight of those cores. Bethesda worked with AMD to optimize DOOM and the result was one of the best performances seen on PC in a long time. It isn’t quite known if this partnership applies to Bethesda published and Bethesda developed games but we do know that Prey will be optimized for Vega. It is unclear what that means as of right now but we will find out more when Vega launches.

If we circle back to the demo issue, we come across something that is rather troubling. Steam has only recently started offering refunds on games and they warn us not to abuse the system. You can read the policy regarding the refunds here.

Refunds are designed to remove the risk from purchasing titles on Steam—not as a way to get free games. If it appears to us that you are abusing refunds, we may stop offering them to you. We do not consider it abuse to request a refund on a title that was purchased just before a sale and then immediately rebuying that title for the sale price.

However, they do state refunds will be given to you if you meet the requirements of under two hours played and the refund is requested within 14 days of purchase.

You can request a refund for nearly any purchase on Steam—for any reason. Maybe your PC doesn’t meet the hardware requirements; maybe you bought a game by mistake; maybe you played the title for an hour and just didn’t like it.

It seems like those two points conflict with each other. I have never been denied a refund on Steam and I have treated it as a way to demo games. It’s doesn’t feel great but it does work. They might end up denying your refunds if you’re requesting several a day. However, keep in mind that you won’t get your funds back right away and it can take up to a week before the money is credited back into your account. It is much quicker if you put the money in your Steam wallet. 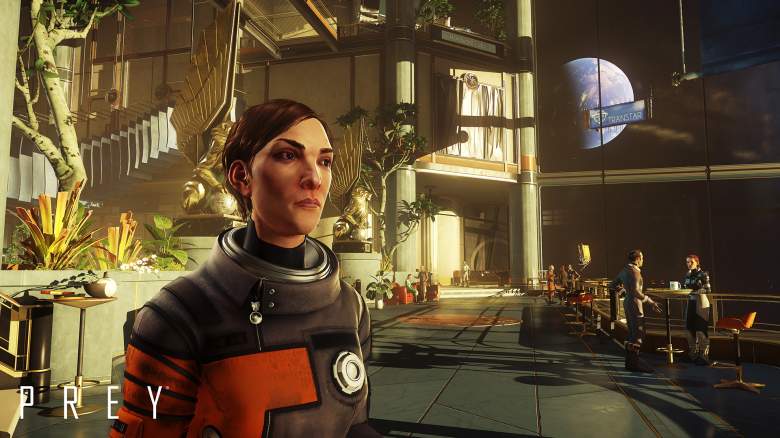 Prey releases tomorrow for PC, Xbox One and PS4. Don’t forget to check the PC requirements to make sure your rig is ready to rock and roll when you start your journey on Talos I.

What do you think about Steam’s refund policy? Is it wrong to abuse the system or is it okay to treat it as a free trial system? Let us know in the comments.