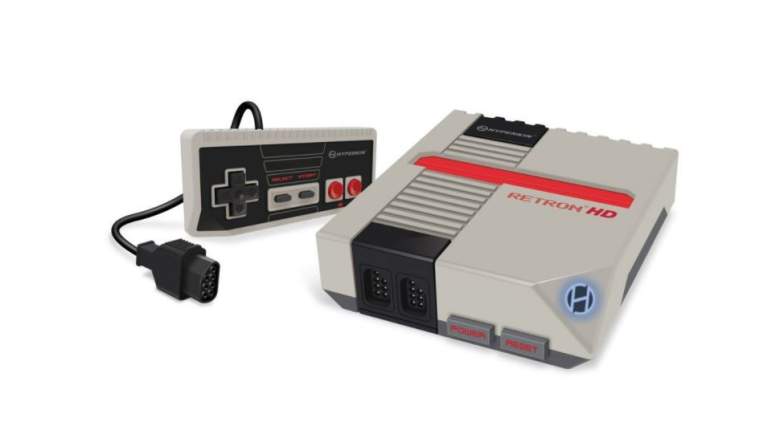 We may have an alternative to the NES Classic Edition in the Retron HD, a gaming console that has the ability to play your NES cartridges in HD (720p). While the NES Classic Edition came pre-installed with 30 games, the Retron HD will require you to have your own NES cartridges. This opens up the gaming library but will also require you to track down some of your favorite titles, which can end up getting pretty pricey. This may end up being another console built to cash in on nostalgia and it remains to be seen if this console will end up being a success.

The NES Classic Edition relied on emulation for its games while it appears the Retron HD will play them natively. We don’t know how well this would work so just be warned that you’ll be taking a chance with this not meeting your expectations. We have other consoles that will play your NES games, like this one, but the Retron HD looks to set itself apart by playing those games in HD and featuring a 16:9 aspect ratio.

The features for the Retron HD are:

If you’re interested, it is currently available for pre-order through Amazon for $39.99, which makes it about $20 cheaper than the retail price of the NES Classic Edition. You can also pre-order from Funstock Retro directly if you’re in the UK. A release date is set for May 25. 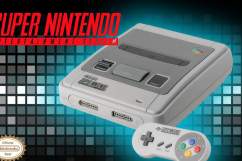 30 Games We Want On The SNES Classic Edition