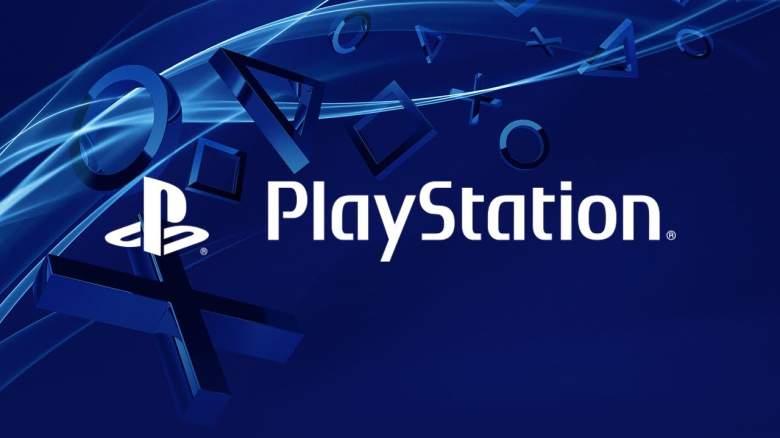 Playstation has started “The Golden Week” sale today which features titles across the PS4, PS3, PS Vita, PSP and movies up to 70 percent and 80 percent off for PS Plus members. It also looks like the sale is for North America only.

Scanning through the list of games on sale, 179 to be exact, we can see that a lot of JRPGs are on the list such as Final Fantasy XV, Sword Art Online, and various Tales games. That’s great news for fans of those games and if you own a PS4, chances are that you are.

Some titles that stuck out to us are:

While we would have liked to see many of these games with a steeper discount, (we’re looking at you I Am Setsuna) these are still games that will give you plenty of hours of gaming. NieR: Automata is a great game and has recently received new DLC to go on top of its excellent single-player campaign.

Dragon Quest Heroes recently received a sequel so what better way to prepare for that than to play the first one? If you are longing for more Dragon Quest, you can check out Dragon Quest Builders which is essentially Minecraft with a Dragon Quest skin and a storyline. Unfortunately, it is only a single-player experience so it feels like a missed opportunity.

I Am Setsuna is supposed to feel like the spiritual successor to Chrono Trigger and even has a battle system inspired by it. If you long for the JRPG games of old, like Final Fantasy before it became 3D and Chrono Trigger, this game is for you.

Super Street Fighter II is a timeless classic and you’re not going to grab it at a much better price than this sale. It still holds up today and somehow still has a tournament following.

Golden Week Sale! Save up to 70% on Japan-inspired games, movies and shows. PS Plus members save up to 80%: https://t.co/aIx8nOvF0M pic.twitter.com/6ZfIRbaXMa

The Golden Week sale will run through May 9 so make sure you pick up any games you want before then. Let us know what you’ll be buying in the comments below. 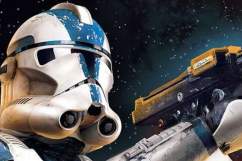 Read More
PS Vita, PS3, PS4
Here is the list of titles on sale as part of Playstation's latest sale.