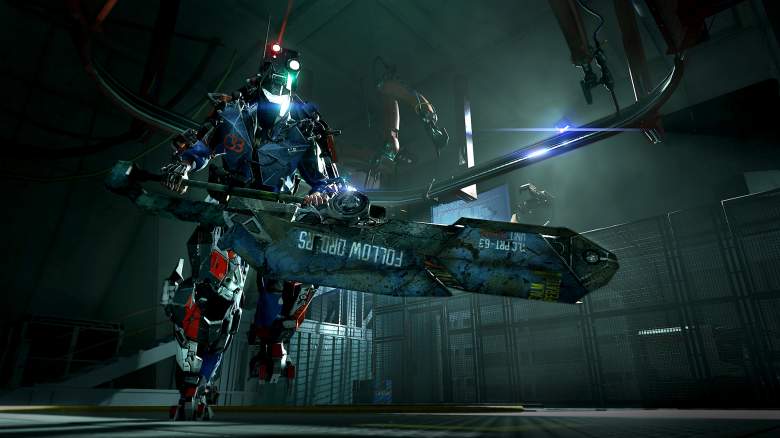 The Surge launches tomorrow so we want to make sure your PC can run it.

It looks like you’ll at least need a mid-range PC to run this title as the minimum specs are calling for at least a 4th generation i5 processor. It looks like the game will mostly be CPU bound since the requirements for a GPU are not nearly as high, with the minimum calling for the GTX 560 Ti, a 2011 GPU.

The recommended settings bump things up a lot on the GPU side, recommending either AMD’s Polaris based GPU the RX 480 or Nvidia’s one generation old GTX 970. The CPU requirements don’t change a whole lot on the AMD side but the Intel side will recommend you make the jump to an i7 to get those extra threads.

One glance at The Surge and you’ll quickly see its Dark Souls roots. There’s a stamina-based combat system that will give even the most basic of enemies the ability to take you out. The combat is designed around a system of dodging and counterattacking, much like Dark Souls. The Surge does breathe some life into the formula by introducing a limb-based targeting system that will allow the player to target and attack specific body parts of the various enemies. This will allow the player to have some more freedom in how they tackle enemies.

The Surge will be available May 16 for Xbox One, PS4 and PC. The game will cost $49.99 on Steam but $59.99 on Xbox One and PS4. PC users can grab a 10 percent discount if they pre-order the title on Steam, this will bring the price down to $44.99. Pre-ordering will also get you three extra bonuses, with PS4 owners getting those items plus an exclusive theme:

You can check out the gameplay trailer below in anticipation for tomorrow’s launch. 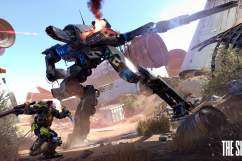 ‘The Surge’: 5 Fast Facts You Need To Know