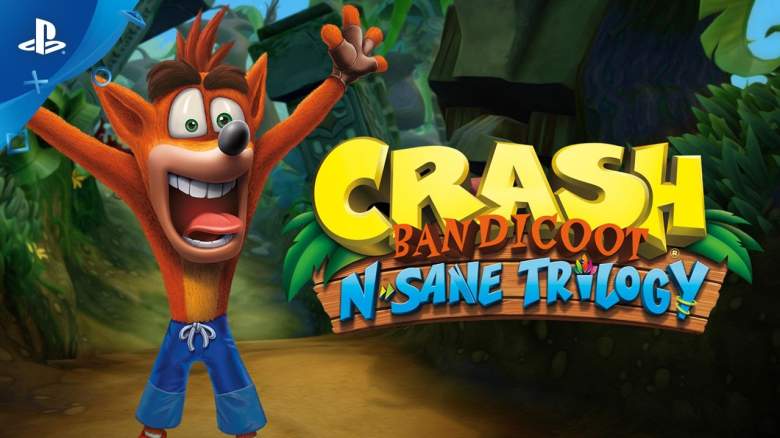 Today we learned that Crash’s sister, Coco, will be playable in all three of the titles for the first time ever.

“We are so excited to give players the ability to play as Coco in all three games in the Crash Bandicoot N. Sane Trilogy,” said Jennifer Oneal, studio head for Vicarious Visions in a press release. “She’s not just Crash’s little sister, she is a force to be reckoned with. Our vision was to create a modern Coco for Crash fans and newcomers, and we think they’re going to love playing as her.”

In the remastered Crash Bandicoot N. Sane Trilogy, Coco has decided to hack into the Time Twister to travel back in time to help Crash in his previous adventures. Now as a fully playable character across all three games, players will be able to switch between playing as Crash or Coco.  Both characters have an N. Sane set of special attacks, each with their own style.  Where Crash body slams enemies, Coco takes them out with the impact of a double leg drop. Instead of just being carbon copies of each other, it sounds like Crash and Coco will have totally different move sets.

Some major additions to the remaster included new lighting, animations, textures, models and recreated cinematics, all in “N.Hanced Fur-K” (4K). You’re probably going to need a PS4 Pro for that the Fur-K. The games will feature full analog support, a unified save and checkpoint system, and a fully-remastered soundtrack. The game also features newly recorded dialogue from some familiar voices from the original trilogy.

Naughty Dog, the developers of the original three games, are big fans of the remasters.

“Activision recently left a nearly complete build of the remastered Crash trilogy at Naughty Dog, and I’ve played all three games,” said Evan Wells, President, Naughty Dog in a press release. “Vicarious Visions took amazing care in maintaining the feel and soul of the originals but brought the visuals up to modern day standards and added a number of new features that’s made them even more fun to play than remembered.”

Crash Bandicoot N.Sane Trilogy will be available June 30, 2017 exclusively on the PS4 for $39.99. You can check out a trailer for the upcoming title below. 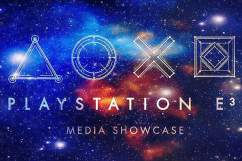