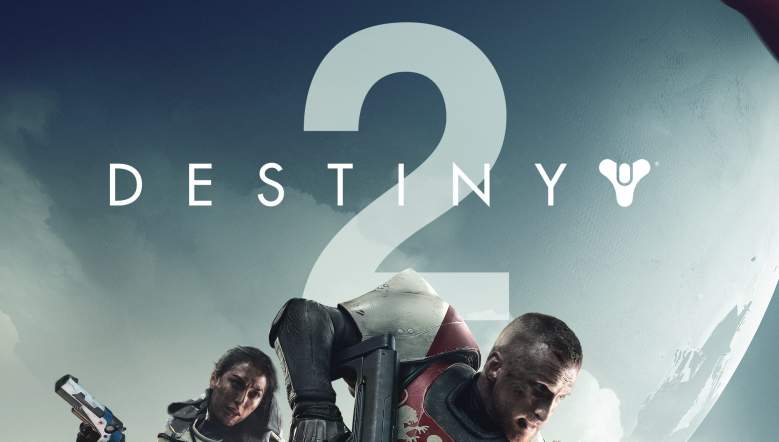 Destiny 2 is only a few months away and devoted Guardians are already getting ready to push back the Cabal menace that has invaded Earth. While many have joined since the game’s launch nearly three years ago, there are still some players that have stuck with this title since the beginning. While many suspected early on that they could carry gear over, Bungie confirmed that this would not be the case and player rewards would be more cosmetic.

Today, Bungie posted on their website exactly what Destiny veteran players can expect to earn. However, it won’t be as easy as simply playing the game at launch. All of the rewards are tied to completing in-game activities such as the Moment of Triumphs and Iron Banner ranks. Players will be able to unlock 7 different emblems, all of which will be displayed in orbit and in the game inventory menu. Here are all of the rewards that Destiny veteran players can earn:

Slayer of Oryx: Own The Taken King expansion and complete a Moment of Triumph during Destiny’s second year.

Heard the Call: Own The Taken King expansion and complete every Moment of Triumph during Destiny’s second year.

Young Wolf: Own the Rise of Iron expansion and hit Rank 2 in the Age of Triumph record book.

Saladin’s Pride: Own the Rise of Iron expansion and hit Rank 7 in the Age of Triumph record book.

Lore Scholar: Achieve a Grimoire Score of 5,000 in Destiny

There has been no word on how these rewards will transfer if you are moving from console to PC. The Age of Triumph record book is currently the main activity many players are attempting to finish. Yet, this is quite tricky as the book itself requires a lot of grinding to finish across all three classes. It will certainly take some time so if you are interested in these rewards we suggest focusing on the book specific challenges first. 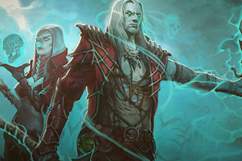