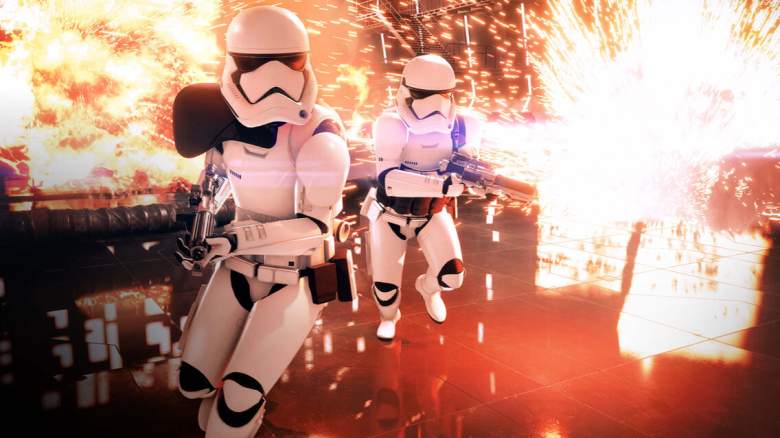 E3 is the biggest time of the year for the gaming industry thanks to the plethora of hardware and video game reveals that have taken place since the event’s inception. Multiple major publishers flock to California once a year to showcase their biggest and most exciting products to their fans. One such company is EA, a titan that has made a name for itself not only for its huge hold on the sports genre, but critical franchises like Battlefield, Mass Effect, and Star Wars.

Electronic Arts will be kicking off E3 once again with their conference starting at 12:00 p.m PST / 3:00 p.m. EST on June 10. During the conference, viewers can fully expect big titles like NBA Live 18, Madden 18, and FIFA 18 to make an appearance in some form. Users can also catch the newest Battlefield 1 expansion “In the Name of the Tsar” which features the Woman Battalion of Death. We also know that both The Sims 4 and the recently announced Need For Speed: Payback will be showcased during EA’s conference.

However, one would be surprised if their main focus wasn’t Star Wars: Battlefront II which was revealed back in April. Players can not only expect more details on this title, but a full showcase of the game via a live stream set to start at 12:30 p.m. PST / 3:00 p.m. EST. There’s little doubt that EA will be holding this premiere title’s segment until the end of the show, so if you are looking for just Star Wars info don’t fret if you log on later. The actual live stream is dubbed “Assault on Theed” and it will showcase a variety of new classes, heroes, vehicles, and even give users a glimpse at the new Galactic Assault mode.

One curious omission is the Mass Effect series, though given the mixed reception of the latest entry Andromeda don’t be surprised if nothing beyond perhaps an expansion is mentioned. Some other titles that could be announced include a new Plants vs. Zombies, new additions to Titanfall 2, and a variety of different mobile titles. The biggest longshot, but one we are hoping for is a new chapter in the Dead Space series which has been criminally dormant of late. Either way, there’s no doubt that EA is certainly making Star Wars: Battlefront II their main focus this year. 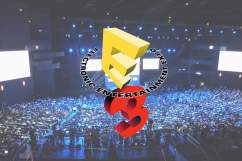 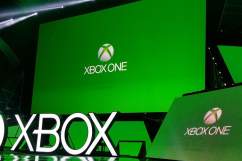 E3 2017 Microsoft’s Conference: Start Time and What to Expect