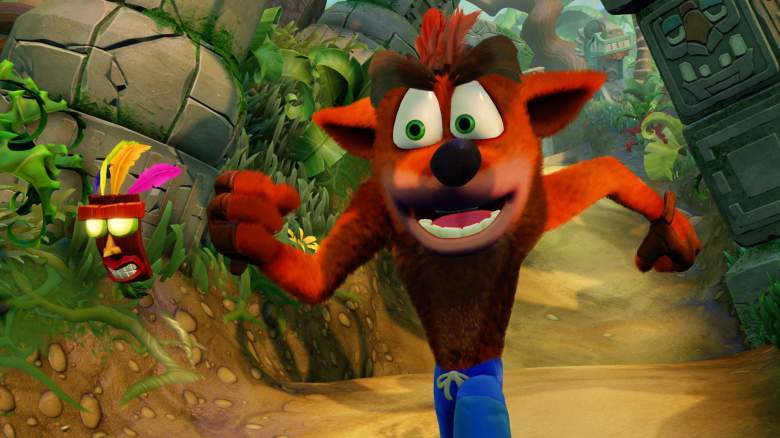 This year’s E3 has certainly been full of surprises as both EA and Microsoft delivered a plethora of new games and hardware for players to fawn over. However, one of the biggest names in gaming, Sony, has yet to take the stage. Known for their increasingly elaborate press conferences, it’s hard not to get excited for what this company may premiere. Last year Sony rocked E3 with the reveal of Resident Evil 7 and the new God of War, with the former already releasing to a torrent of positive criticism.

For those looking to catch the Sony E3 2017 press conference, it starts June 12, at 6:00 p.m. PST / 9:00 p.m. EST. There are a plethora of games we expect to make an appearance in some capacity during the show with Call of Duty: World War II, Darksiders III, Destiny 2, Star Wars: Battlefront II, and Marvel vs. Capcom Infinite being some of the biggest third party titles announced. Given PlayStation’s impressive relationship with developers, we fully expect multiple exclusive content deals with the likes of many titles shown off.

We also know that the zombie survival game Days Gone will be there, so it will be interesting to see how far this title has come along since its reveal at the last E3. Other exclusives like Detroit: Become Human and Uncharted: The Lost Legacy are expected to appear, so hopefully we will get a more solid understanding of what the former game entails. The big draw will undoubtedly be Kingdom Hearts III, which dropped a trailer earlier in the morning that set the internet ablaze.

Finally, one can hope we get confirmed release dates and a more in-depth look for the Final Fantasy VII Remake, which has been shrouded in mystery for some time now. Our big hope is that Sony announced more remasterings for their classic mascots such as Spyro the Dragon and Ape Escape since Crash Bandicoot N. Sane Trilogy is set to release later this year. 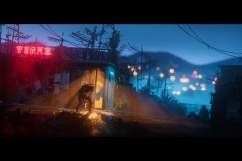