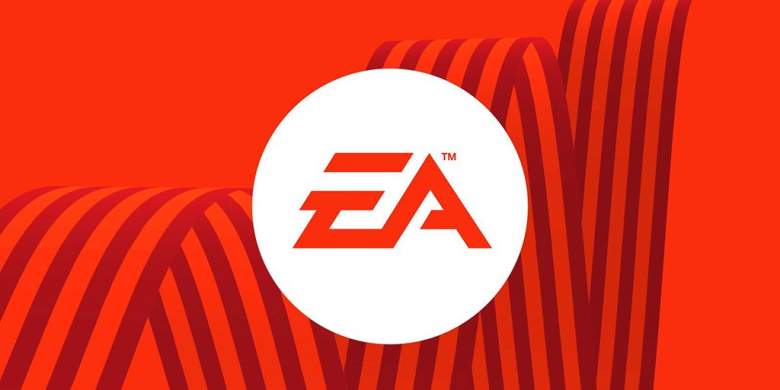 EA has a lot of titles to show off this year. We have the usual suspects in the FIFA, Madden and NBA Lives of the world but we also have some information regarding Star Wars Battlefront II, Need For Speed Payback and Battlefield 1.

EA Play will debut the first live multiplayer match for Star Wars Battlefront II called “Assault on Theed”. The match will reintroduce the prequel trilogy content back into the game by taking us back to Naboo and the game will feature 40 YouTubers. This was one of the biggest points of criticism by fans following the first entry since it omitted prequel content altogether. This will likely be the biggest event of the whole conference as people love their Star Wars. Just remember to watch those wrist rockets when they bring in the supers.

Madden NFL 18 will be showing off its “all-new mode” which will likely be the story mode that looks to have been teased in the debut trailer. NBA Live is back after its one-year hiatus with NBA Live 18, and it will show us the new steps it has taken with its gameplay as it hopes to win back some of the playerbase that has been lost to the 2K series. To wrap up the sports spectrum, we will be seeing FIFA 18.

Need For Speed is back with another long-awaited installment this year. Need For Speed Payback has been announced and we have received a plethora of information regarding the latest game in the long-running high-octane racing genre.

Finally, we will see more about Battlefield 1 including the addition of the Russian Army and WW1’s biggest front with the In The Name of the Tsar expansion.

Immediately following the press conference, the show will continue on EA.com until 3 p.m. PT/6 p.m. ET, with a behind-the-scenes look at what’s happening in the FanFest at EA PLAY. The live stream will provide a closer look at five games –Star Wars™ Galaxy of Heroes, Need for Speed Payback, Madden NFL 18, FIFA 18 as well as a 64-person multiplayer match of the all-new Battlefield 1 map, Nivelle Nights.

EA PLAY is open to the public and tickets are free. The FanFest schedule is:

The FanFest will featyre over 150 hands-on gaming stations featuring Xbox One, PS4, Nintendo Switch and PC. This will be the audience’s chance to play the newest EA titles. 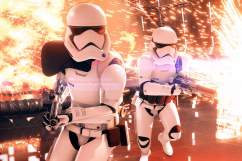