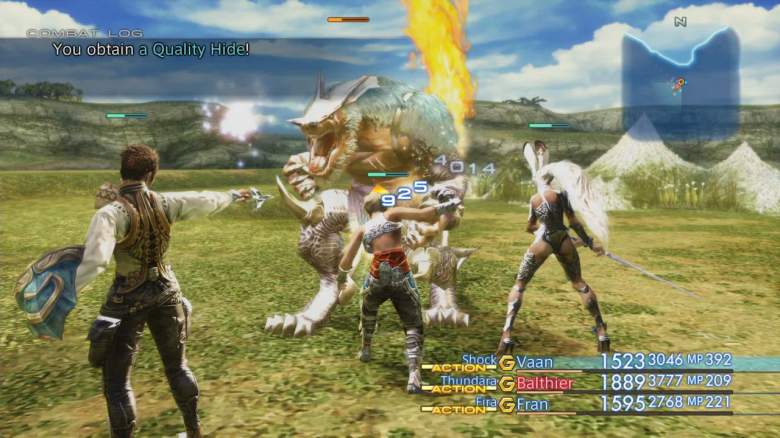 The answer is yes, February 1.

Square Enix released a new trailer today for Final Fantasy XII: The Zodiac Age that gives players a good look at the remastered game. The game itself is a remaster of the PS2 classic, but it is focusing on the job system that was originally only available in the Japan release of the title. The system, dubbed the Zodiac Job System, allows players to pick two of 12 jobs in the character progression system and go from there.

Also coming with this remaster comes a remastered soundtrack, 7.1-surround sound support, speed mode, an auto-save feature (thank you!), faster loading times, a new Trial mode and other things that haven’t been revealed yet.

Unfortunately, the game will be releasing exclusively for the PS4 on July 11. If you think long and hard back to last year, you’ll remember that Final Fantasy XV was released for both the PS4 and Xbox One, but not the PC. Where has the love been for the PC version of Final Fantasy? A simple answer would be to say the love is there. Let’s take a look at something real quick.

If you head on over to the Steam Store, you’ll see a lot of Final Fantasy games. No, really, we’re not kidding, just take a look:

We have pretty much all the Final Fantasy games you could want on PC already, barring the glaring omission of Final Fantasy XV and XII. So what’s the deal? It’s possible we don’t have XII on Steam yet because of the remaster being in the works. There would be no sense in putting the title on PC when the superior version is coming out so soon. Also, look at how long it took for X/X-2 to appear on the store. That title came out in 2013 but didn’t show up on Steam until 2016, a little over a year ago. 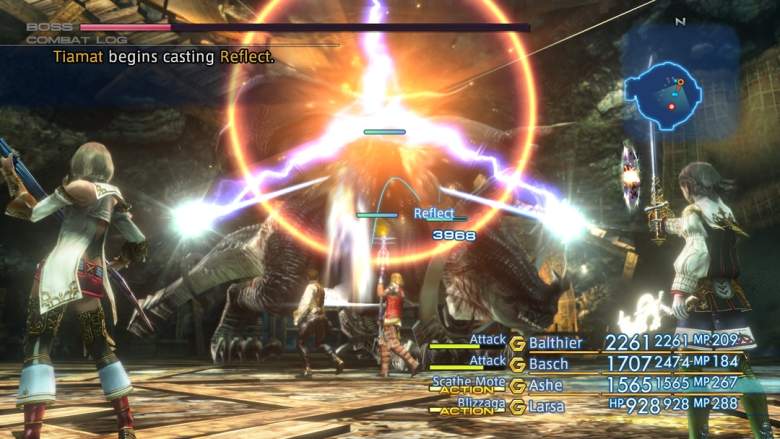 A month before the X/X-2 Remaster appeared on the store, we received Final Fantasy IX. The next logical step is to go for Final Fantasy XII: The Zodiac Age since we already have XI on the PC, which somehow still has a decent population. No other platform makes it easier to have all the Final Fantasy titles in one place other than Steam.

In the meantime, keep your fingers crossed and check out the newest trailer for Final Fantasy XII: The Zodiac Age below. 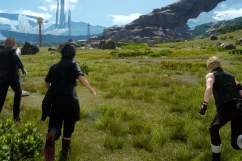