Today’s Nintendo Treehouse event at E3 2017 showed off some gameplay and a lot more information regarding Fire Emblem Warriors.

The gameplay shows off Prince Marth from the very first Fire Emblem title and also confirmed we will be seeing a lot of Fire Emblem characters join the game. Although no story features were revealed, we did see a bit on how the map works. Players will be able to use the map to move the heroes under their control to other parts of the map. This level of strategy will help the game feel more familiar to Fire Emblem fans. 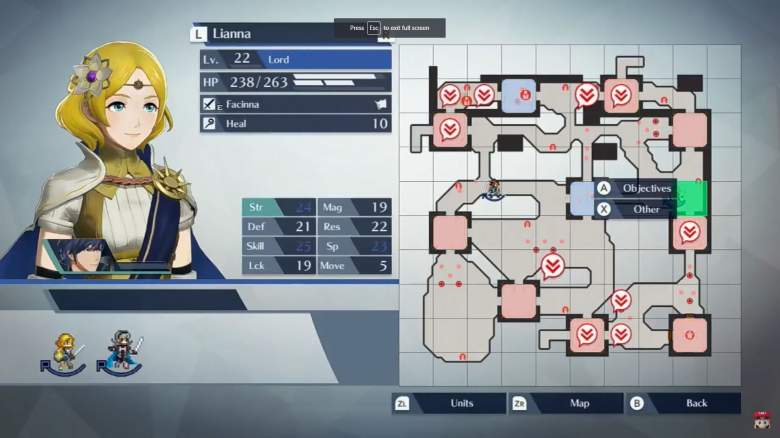 The game will also debut brand new characters into the franchise, so you won’t be able to recognize all the heroes. The weapons triangle returns in this game as well as the ability to pair up with characters, a feature first introduced in Awakening. Pairing up will allow you do dual-attack and dual-guard, as well as having the second character jump in with a special attack.

The leveling up screen will be familiar the fans of the series. You have the option to turn this feature off if you feel it distracts from the non-stop action. The game has found a good middle ground while appealing to both Dynasty Warriors and Fire Emblem fans. One thing we did notice during the gameplay was near consistent framerate drops while there was lots of action on screen. This was a problem that plagued Hyrule Warriors on the Wii U. For a game that values fluidity in combat, that’s not a good problem to have. We also noticed a lot of character pop-in but that’s more forgivable than an inconsistent frame rate. 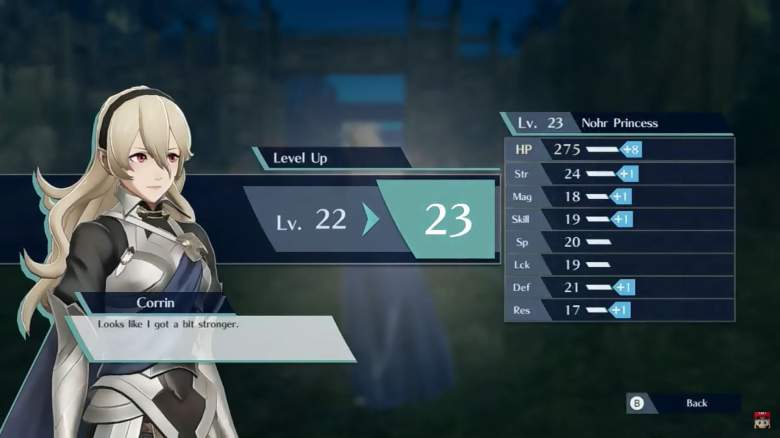 One of new heroes for this game include Lianna, twin sister of Rowan, and we will learn much more about her and other heroes during the storyline of Fire Emblem Warriors. Unfortunately, we don’t have a whole lot else we can share with you at the moment. We can confirm characters from recent games like Fire Emblem Fates and Fire Emblem Heroes will make appearances in this game. The game is riddled with fan service so you’ll find a lot to like if you’re a Fire Emblem fan. Of course, if you’re a Dynasty Warriors fan, this game will appeal to you as well. The game still features the hack-and-slash gameplay the series is known for as your fight through wave after wave of enemies.

The Treehouse event also showed off a new mode for the game called Coliseum mode which features the same combat as the main game but focuses a lot more on 1v1 fighting versus another hero.

Of course, it wouldn’t be a Nintendo announcement without the announcement of new amiibo. We have new Chrom and Tiki amiibo that will be compatible with Fire Emblem Warriors, but we don’t yet know what role they will play. Really though, we’ve had a lot of amiibo announcements today with Super Mario Odyssey, four more Breath of the Wild ones, Metroid and now Fire Emblem. 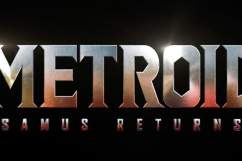