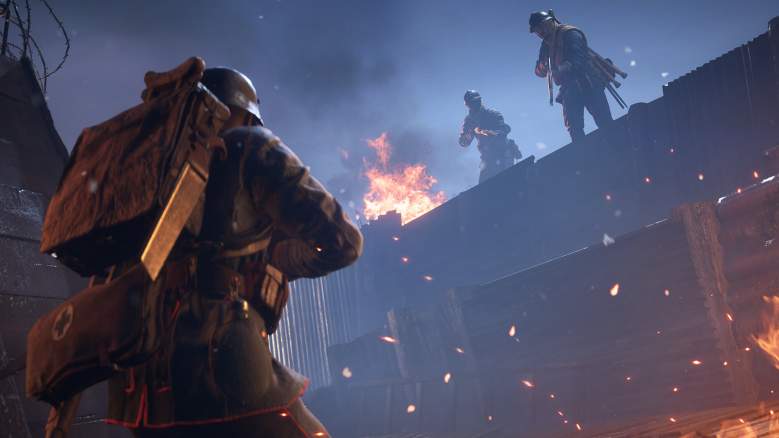 Battlefield 1 is one of the biggest multiplayer driven shooters on the market right now and players have been itching for more content since the last expansion dropped some time back. Thankfully, developer DICE have decided to release a series of updates and maps leading up to their second expansion In the Name of The Tsar. The first level to drop is Nivelle Nights, which is a trench focused level that forces players to try and capture objectives out in the middle of No Man’s Land. This creates a nice sense of rhythm and speed to the gameplay that forces players to constantly weight the risks and rewards of a charge.

There has also been a change to highlight the best squad in the game so you can brag to all your friends and a plethora of changes to various weapons and items. Here are the full update notes for Battlefield 1 Nivelle Nights:

Fixed an issue where the player’s weapon got filtered audio when late-joining a game in multiplayer.

Increased NO Killtrade distance from 10m to 20m based on community feedback.

Corrected aiming controller settings for the Benet Mercie Optical when using 1.5x zoom. It was using iron sights settings, it will now use optical settings like the other zoom levels.

Added blur around the Selbstlader 1906 Sniper’s scope when aiming.

Added single fire mode to the Ribeyrolles to match the description which says it’s select fire.

Ammo pouch speeds up grenade resupply if player stands close to it.

– Now greyed out (lowered alpha) when out of ammo.

– Doesn’t blink anymore when out of ammo.

– Resupply progress now shown when close to ammo crate/pouch even when player already has 1 grenade and is resupplying a second grenade (smoke).

Fixed an exploit which allowed AT Mines to be placed on vehicles.

Fixed issue where flamethrower audio could get stuck if killed while firing.

Fixed issue where player was able to fire weapon while being melee-killed.

Fixed vehicle skin descriptions not showing up in the vehicle customization screen.

Fort de Vaux: Players should no longer be able to get on top of the fort around the courtyard area.

Fixed issue where Conquest Control scoring event was being awarded in other game modes (Operations, Domination).

Fixed an issue where outdoor reverbs were not fully faded in when transitioning from indoor to outdoor.

Verdun Heights: Adjusted the combat area and capture area for the flag in the last Operations sector to improve the balance.

Verdun Heights: Adjusted HQ spawns for both teams for Conquest.

Fixed an issue where shells of the BL9 artillery on Rupture in the Rush game mode would be blocked if fired after the attackers had advanced past the second sector.

Fixed an issue where self repair would activate without input upon entering a driver seat after leaving that seat mid repair cycle.  All tank and plane parts are now fixed automatically upon the vehicle reaching full health. This prevents the confusing situation of having a healthy vehicle with broken parts.

Added original lighting for Soissons to make the level brighter.

Camera Filters and Depth of Field settings can now be used while in Player View mode. (1st person, 3rd person, and director cameras)

Fixed issue where all squad information was not always sent to spectator.

We know that the community are requesting many more features to improve the RSP program, and we continue to improve it, based on the feedback we’ve been receiving from the Battlefield community.

Added a tooltip on the death screen for when the player has a high latency to the server.

Added a message about leading your shots when playing with a high latency to the server.

Moved the latency indicator to not overlap with any other UI elements.

While there were no radical changes to the various tools in the game, being able to resupply your grenades fast will be nice for those who constantly died sitting on an Ammo Pouch. With In the Name of Tsar set to drop this September, it will be interesting to see exactly what DICE has up their sleeve. 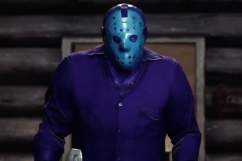