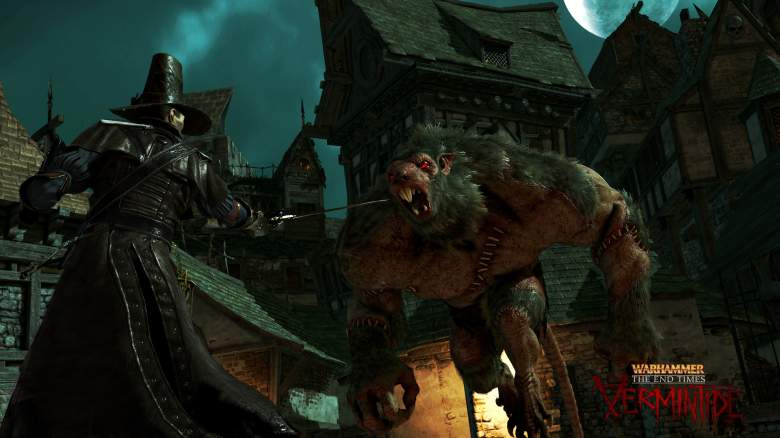 With the 2017 Steam Summer Sale in full swing, Sony has decided to release a PlayStation 4 Flash Sale for console users. Set to run until June 26, this sale sees numerous big games, movies, and television shows discounted. There are also a number of PS3 games that are on sale, however, we are going to focus solely on the PlayStation 4 version of this limited event. However, this sale is focused more indie games this time around, so if you are looking for big PS4 games then you might want to save your money.

Here are our choices for the best deals during the June 23 PSN Flash Sale:

Out of all the deals the best ones are by far Tropico 5 and This War of Mine: The Little Ones, as they both are steeply discounted and are solid games that everyone should experience. While Resident Evil 5 & 6 are discounted, the best of the three adaptations, Resident Evil 4, is curiously missing. If you’re looking for more multiplayer driven titles both 7 Days to Die and Warhammer: The End Times – Vermintide are solid choices, with the latter acting as a more robust version of Left 4 Dead.

Sony’s current Flash Sale is a bit of a disappointment for PlayStation 4 users, but there are at least some strong offerings for lesser known titles. Make sure to grab these deals while you can before they vanish from sight in three days.