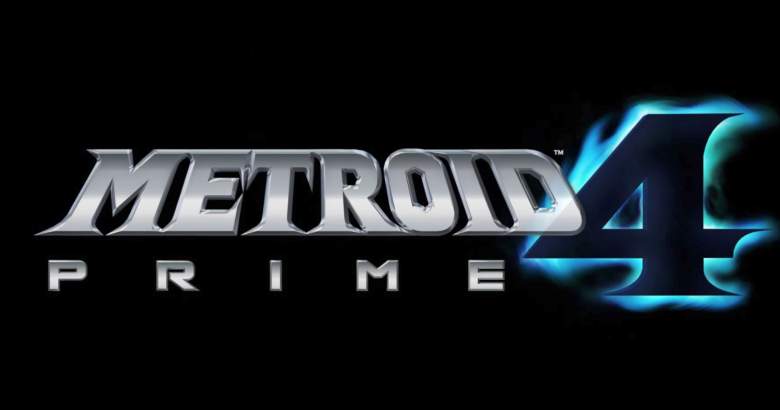 UPDATE: The original VentureBeat article now states that Scibetta meant 2018 and beyond when he mentioned these games were coming.

Nintendo had a strong showing at E3 this year, pushing their titles coming out this year such as Super Mario Odyssey, Splatoon 2, ARMS, Xenoblade Chronicles 2 and Pokken Tournament, to name a few. Where they really stole the show was during their Nintendo Spotlight, which revealed Metroid Prime 4 and a new Pokemon title in development for the Switch. Fans went nuts with this news and Metroid Prime 4 ended up being the second most mentioned game of E3 on social media, despite only seeing a logo flash across the screen.

What we don’t know about those two surprise announcements is when they are coming out. This year is definitely out of the question, but next year could be a strong possibility. Even Nintendo seems to think we will see both of these titles next year, possibly signaling they have been in development longer than we have though.

In an interview with VentureBeat, Nintendo of America corporate communications director Charlie Scibetta said big games are coming in 2018, including Metroid Prime 4 and the new Pokemon game.

GamesBeat: For the rest of the year, what’s the big message? Obviously Mario, but is there anything else?

Charlie Scibetta: Games. If you want to be able to play games and not have a dry spell between any of the big launches, we think Nintendo Switch is a good place to be. We have a nice drumbeat of first and third party. You’ll never have to wait long.

Just as you get through a game and you’re starting to put your head up, put the periscope out to see what else is out there, hopefully we’ll have something right there for you. We’ve announced a nice lineup through this year, and next year we have some big games coming with Metroid 4. 2018 will be around Metroid, Kirby, Yoshi, new Pokemon game has been announced. We feel good about the lineup for this year and beyond.

Of course, he could just be talking about us learning more about the games next year but this is definitely an encouraging sign. We didn’t see any footage of these games at E3 which led us to believe they weren’t very far along in development, but a lot can change in a year.

We’ll be pleasantly surprised if either of these games arrive next year, as we weren’t really expecting them to arrive so soon. If they do arrive, Nintendo has arguably already surpassed the number of must-have titles on the Nintendo Switch than they had over the whole life of the Wii U.

Metroid Prime 4 is currently the game’s working title, they’ll likely tack on a subtitle, and it will take us back the the first-person roots of the series first introduced with the Prime series. The storyline will tie together events from previous games in the universe as well as giving players a brand new story to discover. The project is being led by series producer Kensuke Tanabe but is not being developed by Retro Studios, the previous developer of the series.

Stay tuned for more news about Pokemon Switch and Metroid Prime 4 in the future. 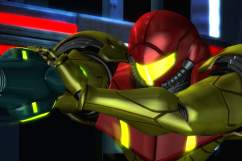 Read More
Nintendo Switch
It sounds like we can expect these titles next year.