For those looking to scratch their high-octane fix, EA has officially revealed the latest entry in their premiere racing gam franchise. Dubbed “Need for Speed Payback,” this title takes place in Fortune Valley and allows players to control three distinct characters who are out to destroy a powerful, criminal organization called The House. Players will be able to participate in high-speed chases, heists, car battles, and being hunted down by the cops. In the press release sent to us, developer Ghost Game’s Executive Producer Marcus Nilsson stated:

“Need for Speed returns this year to challenge what players expect from racing games. We’re still delivering everything our fans love about the franchise – the deepest customization, an impressive roster of cars, intense races and open world pursuits – but with Need for Speed Payback, we’re bringing together all those elements in an all new blockbuster driving experience. From the story, to the different characters you can drive as, to the varied missions, to the edge-of-your-seat moments, this is our vision for what action driving entertainment means today.” 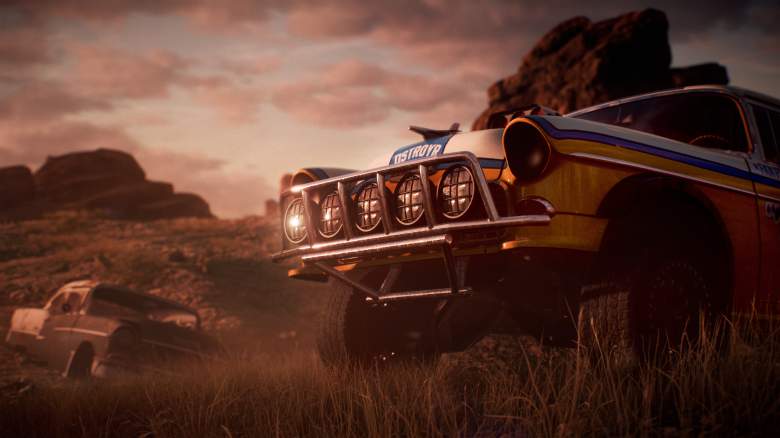 The pre-order bonuses were also revealed in the form of The Platinum Car Pack, which comes with exclusive cars and a special blue tire smoke. Here are the five cars you will unlock if you pre-order Need for Speed Payback:

Need for Speed Payback will also have a standard and Deluxe Edition, however, no prices were detailed in this announcement. We do know that the Deluxe Edition will feature:

If you have EA or Origin Acess players will be able to experience 10 hours of the game on November 2 of this year, with the Deluxe Edition early access starting on November 7. There were no details on 4k support or if there would be any changes for either the PlayStation 4 Pro or the Xbox Scorpio.

Need for Speed Payback officially releases worldwide on PC, Xbox One, and PlayStation 4 on November 10, 2017. 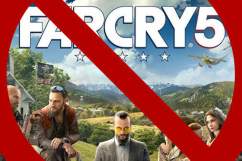