Nintendo has given us more information about their upcoming online service.

This paid service lets Nintendo Switch owners will be required for online multiplayer gaming in 2018. A dedicated smartphone app that connects to your Nintendo Switch system is required for voice chat. Originally, the program was supposed to go live this year, but it appears it has been pushed back into next year. This means the service will remain free until then.

The prices are as follows:

The price is very low when compared to PlayStation Plus and Xbox Live Gold, as both of those online offerings will cost your $59.99 per year.

Subscribers to the service will have access to the Classic Game Selection offering. The Classic Game Selection (name subject to change) will allow subscribers to download classic titles with online play such as Super Mario Bros. 3, Balloon Fight and Dr. Mario. We’re assuming more games will be announced in the future. It is unclear if this is a replacement for the Virtual Console offered on the Wii and Wii U. Nintendo has mentioned previously they were implementing a service that would rotate games out monthly but these new details don’t come with that wording. It looks like this service has a chance to be a permanent way to keep the games now. 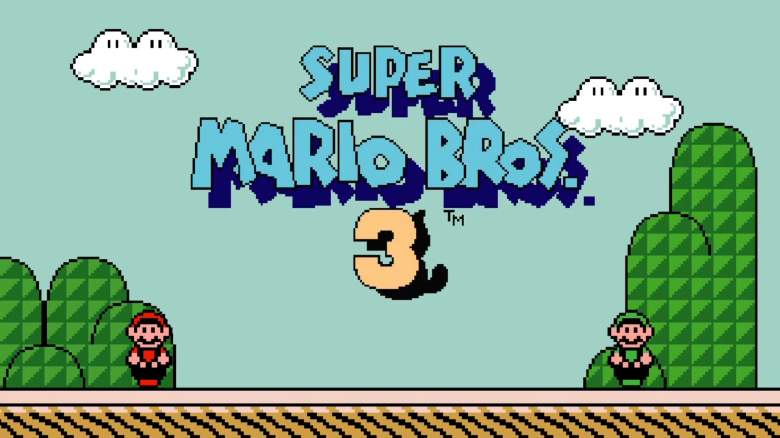 The smartphone app connects to the Nintendo Switch and allows players to invite friends to play online, set play appointments and chat during online matches. We have an idea of how the voice chat system will work and it looks like something that could use some improvement. A free, limited version of this app will be available for download in summer 2017.

Subscribers to the service will also be treated with exclusive eShop deals, similar to how Microsoft and Sony currently do things with their services. 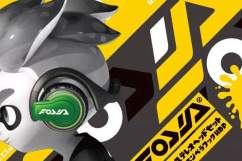