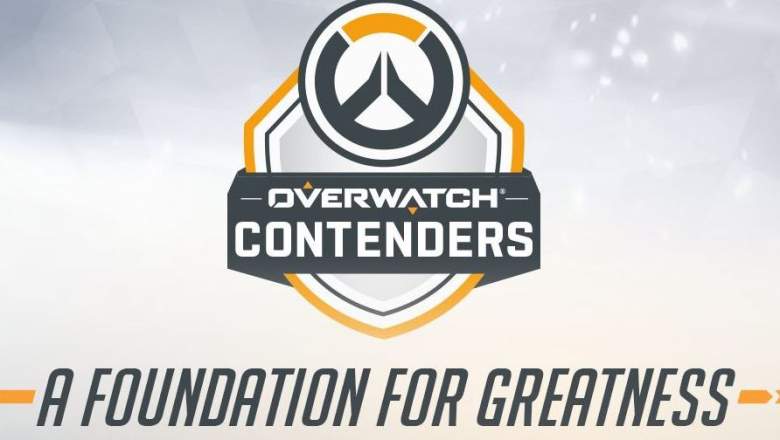 Overwatch has recently announced it is launching a new league for the game. Overwatch Contenders will act as a developmental league for aspiring Overwatch League pros. Think of it as the D-League in the NBA or the minor leagues in the MLB. The tournament is exclusive to PC players. Sorry console players!

The event kicked off last week in North America and this weekend we have Europe’s open qualifier. The qualifier will start at 6 a.m. ET/3 a.m. PT on June 10 and 11 and will last until all the matches are played. The North America qualifier lasted hours and we imagine it’ll be the same for Europe. There’s actually still time to register for Europe if you want to compete.

You will be able to tune into today’s live stream right here as soon as it goes live at 12 p.m. CEST (6 a.m. ET/3 a.m. PT). Sorry about that time change, Get comfy because it will last a while. Hopefully we’ll get to see some high level matches. We also realize this is a really early time (or really late) for those of you watching in the United States but this was likely done to better cooperate with the time in Europe, where the competition is being held. We still hope you’ll be able to catch the action.

However, the website says action will start at 2 p.m. ET so there’s so some confusion. We hope someone gets to see this stream!

You can watch the stream below. Enjoy!

Read More
Overwatch, PC Games
We have the day one action right here.