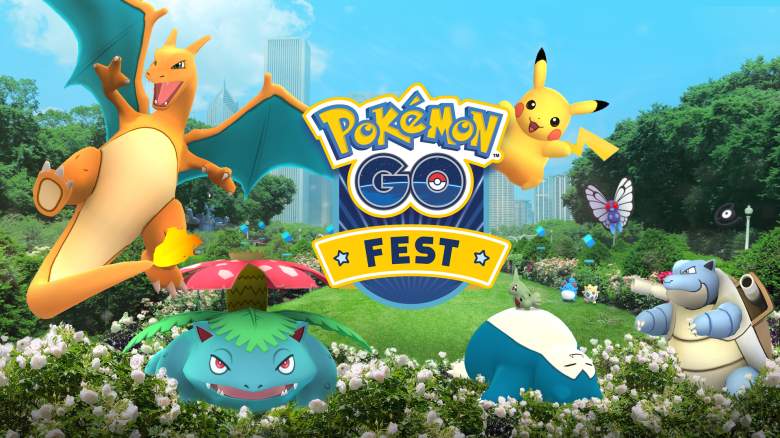 Pokemon Go will be celebrating its first anniversary next month. (Niantic)

Niantic Labs announced today that in the coming weeks, gyms will be disabled in Pokemon Go to coincide with a new event.

“In preparation for these exciting features, we’ll be temporarily disabling Gyms for a short period of time,” Niantic said in an announcement.

So when should players expect gyms to be disabled? Well, Niantic did not provide a specific date in their English post, but in the Italian version of the announcement, Niantic included a sentence that translates to, “In preparation for these exciting features, we’ll be temporarily disabling Gyms from June 16.” They have since removed the date from the announcement, however.

The Chinese version of the announcement also originally mentioned the June 16th date, with this having since been removed from the post.

On Reddit this week, a Niantic employee assured fans that they will be given plenty of warning before gyms are disabled. This employee also clarified that Pokemon that are in gyms when they are shut down will be returned to their owner.

“…[I]t may be worth noting that when Gyms are temporarily disabled, all Pokémon will return to their Trainers,” the Niantic employee said. “Stay tuned for more information!”

If the gyms truly are shut down on June 16th, that will come not long after the start of the Solstice Event, which begins on June 13th. This event will feature increased spawns of Fire and Ice Pokemon, as well as XP bonuses and discounted Lucky Eggs.

The gyms being temporarily disabled is tied to the fact that Niantic is soon expected to roll out a massive gym update, which is intended to make the game more cooperative. Details of this gym update have not yet been released, but Niantic says that the update will be “focused on collaborative group gameplay features that will get you playing Pokémon GO in fun new ways.”