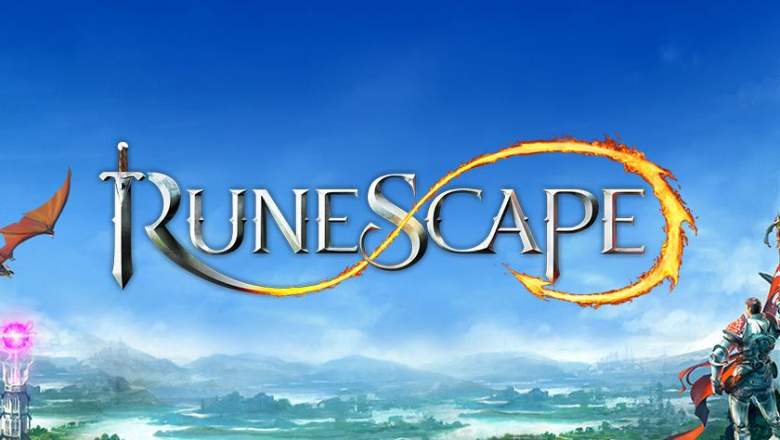 Yesterday, many RuneScape players found themselves receiving a series of strange messages such as:

The continued desecration of the caverns below Menaphos and Sophanem have cause a flux of corrupted soul energy. The Magister has become aware of your presence.

Okay? That doesn’t give us a whole lot to go off but more messages were seen today.

Strange reverberations are causing the earth below Menaphos and Sophanem to groan. The corruption and soul energies under the desert are becoming increasingly unstable.

From the looks of things, some things are going down in Menaphos and Sophanem. A follow-up message appeared today as well.

The desert sands tremble with the undulating cry of countless despairing souls. Mysterious obelisks have started appearing in the streets of Menaphos.

Interacting with these obelisks will grant a large amount of city reputation, Runecrafting and Prayer experience. A maximum of 20,000 reputation can be gained daily from interacting with the obelisks. If you plan on doing this, it shouldn’t take much longer than a half hour. But what is going on? It turns out all of these messages and obelisks are a teaser for the upcoming Magister boss.

Users went on Reddit for answers and Jagex Mod Orion confirmed the messages were because the players were doing certain things in the game.

You guys triggered it as a community by doing shifting tombs and killing in the slayer dungeon. More to come.

The Magister is an upcoming solo boss for the game and will be found in the Sophanem Slayer Dungeon. In order to fight him, you’ll need a Key to the Crossing per kill and level 115 Slayer. The Magister will count as a Soul Reaper task and will drop five new lore books, as learned in this Slayer Q&A video on Twitch. These teasers are showing his release is pretty close.

Players can now rest easy knowing the truth behind these teasers. Are you ready to take on the Magister? Let us know in the comments below. 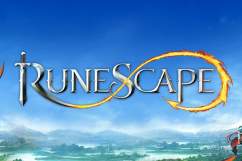 How ‘RuneScape’ Has Remained Relevant After All This Time