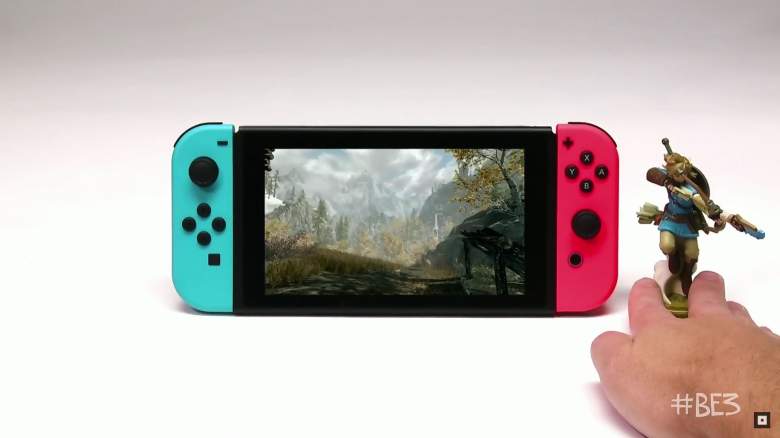 This will become the first Bethesda title to come to a Nintendo console in quite some time and it will be the first time Skyrim has been available on a handheld device. Although this is a 2011 title, this is still a big step to make as you can now play Skyrim anywhere you want. Skyrim should end up being one of the biggest third-party titles to be released for the console in 2017. We recently saw a Special Edition of Skyrim released for the Xbox One, PS4 and PC earlier this year so it appears the game has no end in popularity. 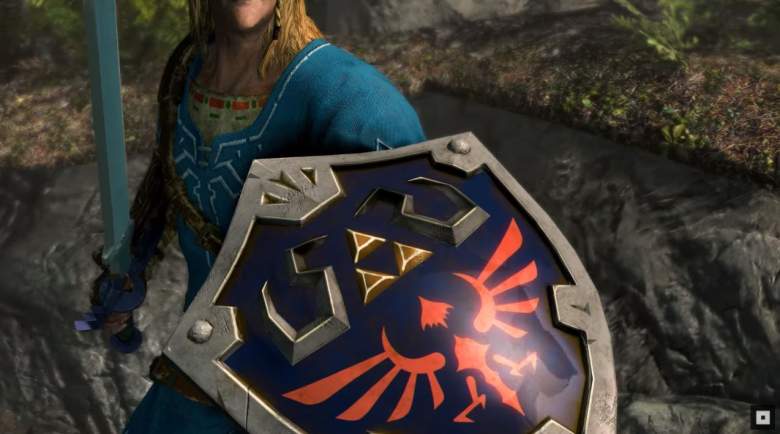 Skyrim on the Nintendo Switch is unique in that it will allow amiibo support to bring special equipment into the game. During today’s Bethesda E3 stream, we saw the use of a Link amiibo being scanned and it spawning a chest into the game. We then cut to a full Breath of the Wild lookalike for Link in Skyrim. Without the use of mods, it looks like we’re able to have Link in a world other than Hyrule and that alone has us excited. We don’t know yet how other amiibo will work with the title, or even if they will.

The trailer show off some of the controls, including support for dual Joy-Cons. We saw the player shooting a bow using the Joy-Cons separately in what looked like motion controls. We also saw a similar control style featuring a sword and shield with the player raising the left Joy-Con to block and the right Joy-Con to swing their sword. Motion controls can also be used for lockpicking.

We still don’t know if this is Skyrim Special Edition or the original release, or even a mixture of the two. From the looks of things, it features enough Nintendo Switch exclusive features to stand on its own. We don’t know anything about its performance outside of this trailer either. If the trailer is anything to go by, it looks like the game should at least feature a mostly stable 30 frames-per-second. Even the graphics didn’t look bad, suggesting that this version is something more than the regular edition.

All the DLC for Skyrim will be included in the purchase so you won’t have to worry about paying extra for DLC or being stuck with vanilla Skyrim, not that that’s a bad thing.

You can check out the full trailer below. We’ll let you know when we hear any word regarding a release date or price. Bethesda did confirm that everything we saw at the conference would be released this year so we can look forward to Skyrim on the Switch in 2017. 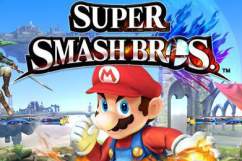