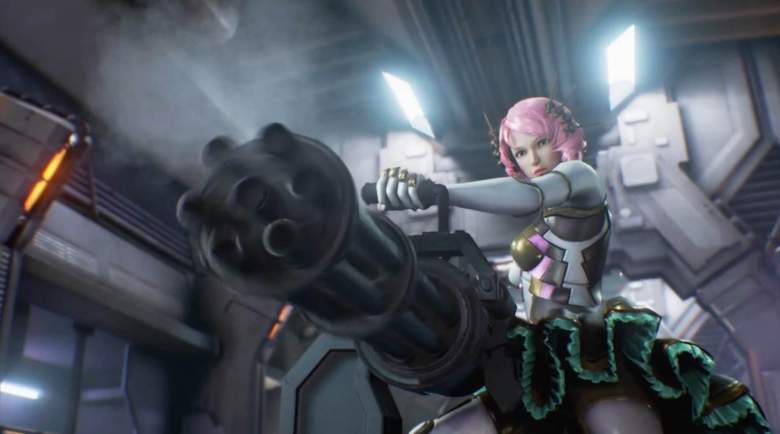 In Tekken 7 there are a lot of different cosmetic items to dress your favorite fighter up, however, in order to unlock many of these items you will need cash. This in-game currency is known as Fight Money and it can be used to purchase all sorts of silly hats, glasses, and other amusing items like fairy wings. However, a lot of these items are fairly expensive and will require you to grind a lot if you want to obtain everything.

However, earning Fight Money is a relatively easy task since pretty much any mode in the game will reward you with this currency after a match. Players were also given 3 million coins to celebrate the release of Tekken 7, however, it’s unknown how long this extra bonus money will be rewarded. Currently, you can earn Fight Money by playing:

While you will easily earn a large sum by finishing up the 3-4 hour long campaign, the best way to acquire Fight Money in Tekken 7 is by playing Treasure Battle. This is an endless mode that allows players to choose a fighter and then compete against round after round of difficult fighters. After each victory players will be rewarded with a hefty amount of Fight Money and typically a treasure chest that contains some extra loot. You are given more cash if you manage to get a streak going, so it will behoove you to try your hardest during Treasure Battle.

There will also be special boss fighters that occasionally appear such as Devil Kazuya or Jin which will give you a fair amount of coin if they are finished off. Don’t worry about leaving when you are on a winning streak, as quitting out and returning at a later date will maintain your win streak. This ensures that you can obtain more Fight Money as long as you don’t lose the match. If you are looking to earn Fight Money this mode is by far the best way to do it. 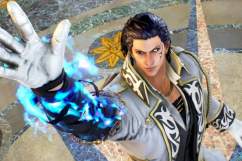 How Long Is ‘Tekken 7’ and How Many Chapters Are There?