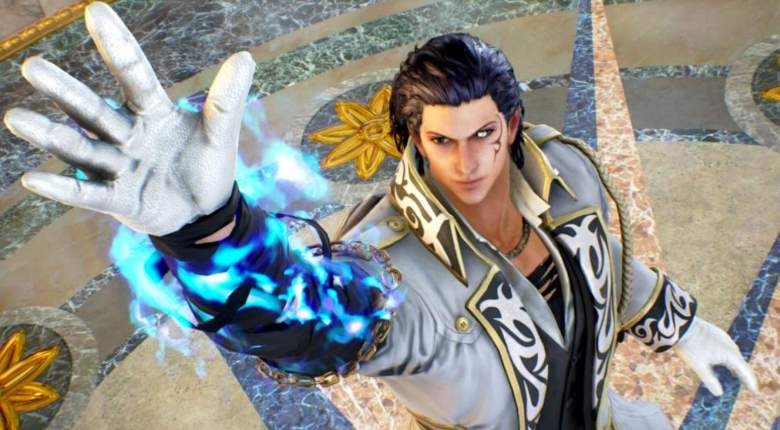 Yesterday, we wrote about Tekken 7 patches being developed and subsequently released for all platforms. It turns out that we didn’t have to wait very long for the PS4 patch to roll out. These patches are coming as a result of a number of customers alerting Bandai Namco of their inability to match with other players in Ranked Match. For a fighting game, this is an especially big deal and it’s good the developers are releasing a fix so quickly.

A similar patch should be coming to both the PC and Xbox One in the future. A different PC patch is rolling out to solve the security issues with the game regarding its crack of Denuvo. Of course the patches will also cover bug fixes across the different platforms.

You can read the full patch notes for the PS4 patch below. We can expect similar notes for the PC and Xbox One patches but we will keep you updated with those as well when they roll out. We’d appreciate it if you let us know if things improve in the comments below.

2.    Connection with other players can be established more consistently 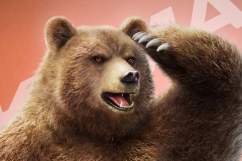