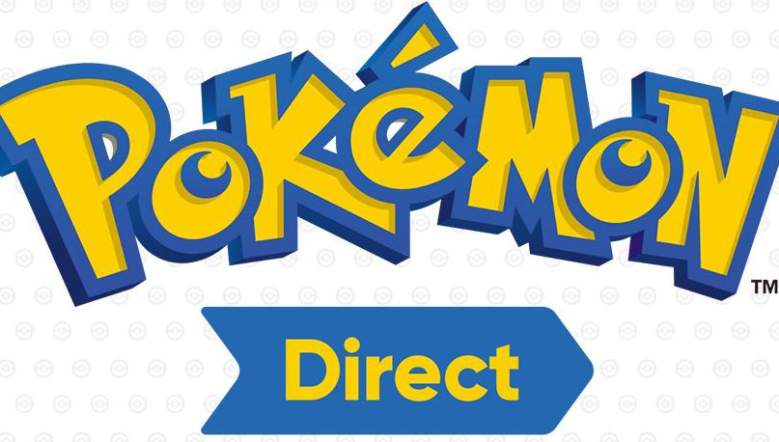 With only a week left until E3 2017 kicking off, Nintendo has decided to hold a special Nintendo Direct that will focus solely on the Pokemon franchise. Announced yesterday via Twitter, the stream will last approximately 8 minutes starting at 7:00 am PST/ 10:00 am EST. While there were no specifics released, many believe that this could be the reveal of the latest Pokemon game which has been rumored to be coming to Nintendo’s newest console the Switch. This seems to be the most likely reveal given the plethora of rumors that have been circling around the allegedly titled “Pokemon Star.” However, it’s also possible that this could be a new handheld title such as a follow-up to the wildly popular and critically successful titles Pokemon Sun & Moon.

There’s also little doubt that their mobile platform won’t get some love, as both Pokemon GO and Magikarp Jump have taken the gaming world by storm recently. We doubt that another mobile game will be announced, but we also suspect that there will be some “maintenance” moments that keep fans updated on the latest happenings for previously released titles. Our hope is a new console title for the Switch, as this system is in desperate need of more first party exclusives that are focused on key Nintendo properties.

Given the Pokemon franchise has historically been a handheld series first, making the jump to consoles could be an intriguing change for the series. Even though Nintendo has had success with the likes of Pokemon Stadium and Pokemon Snap, there has never been a core entry released on consoles that was not through the virtual store. If this is a Switch game one can only hope it’s not just a spin-off title, but a true, next-gen Pokemon title.

You can watch the full Nintendo Pokemon Direct via the video below: