Friday the 13th: The Game has patch rolling out today that brings a variety of changes with it. This new update introduces a host of new customization options along with a new user interface for clothing. You will now have the option of choosing your colors when picking your clothes which will help your counselor stands apart from others as you try to survive the night. An image of this new change can be seen in the patch notes below.

A lot of communication emotes are available with this patch designed to make things easier to those who play without a mic. A new wheel has been added that will allow you to customize and choose from eight different emotes. All you do in-game is move your left stick or mouse towards the desired emote and then click on it to make the selection.

Also new with this update is the ability to purchase the Spring Break 1984 DLC pack. This pack gives each counselor some new threads and is available for $3.99.

Since this is a rolling update, times and dates may change depending on your platform and where you are in the world. The Xbox One update should be going live right now while the PS4 one will be going live later today in America. European PS4 users will have to wait until September 26 for their update. The Steam update is currently on the way some time today too.

Here’s the list of patch notes from today’s update. 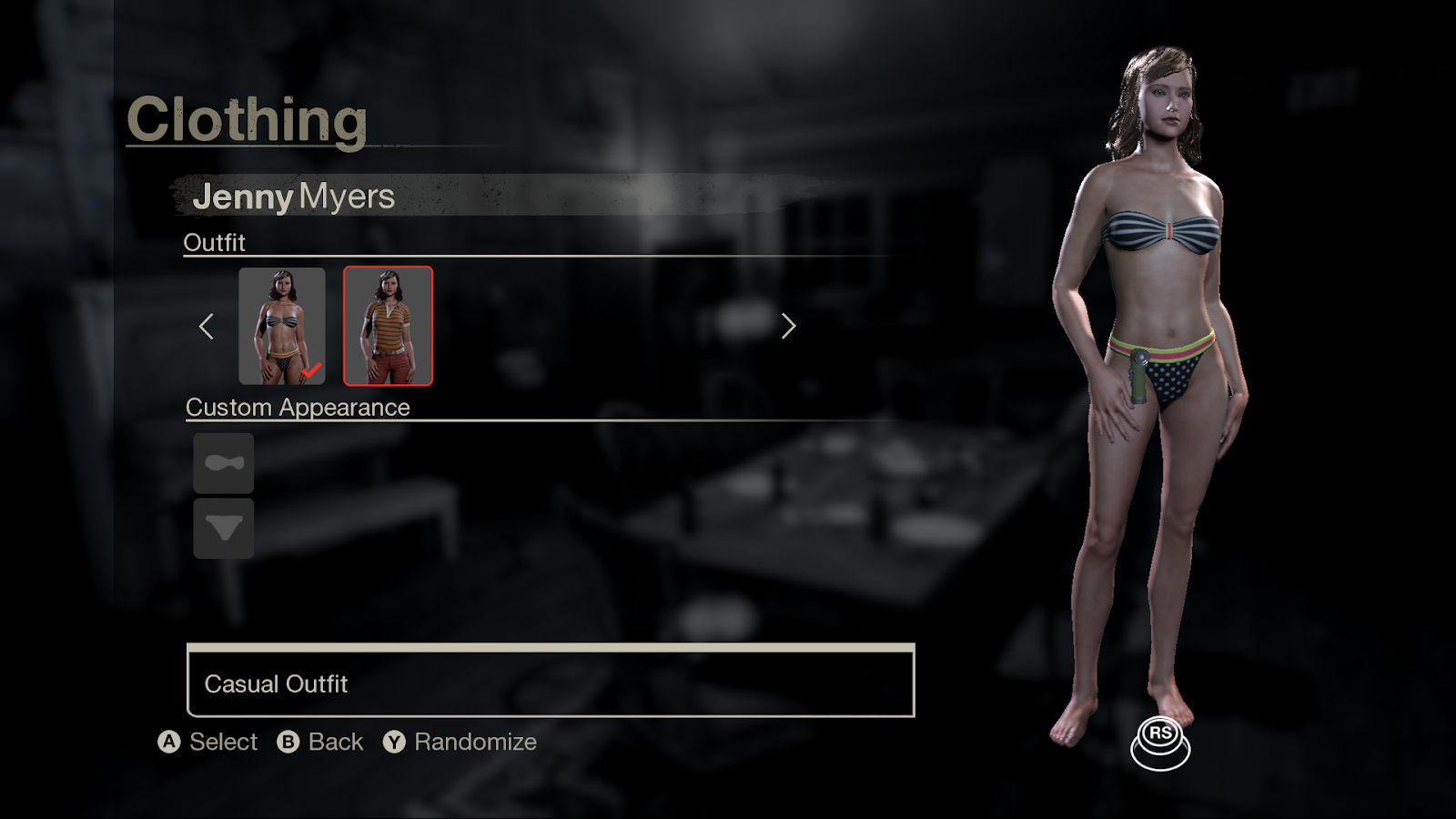 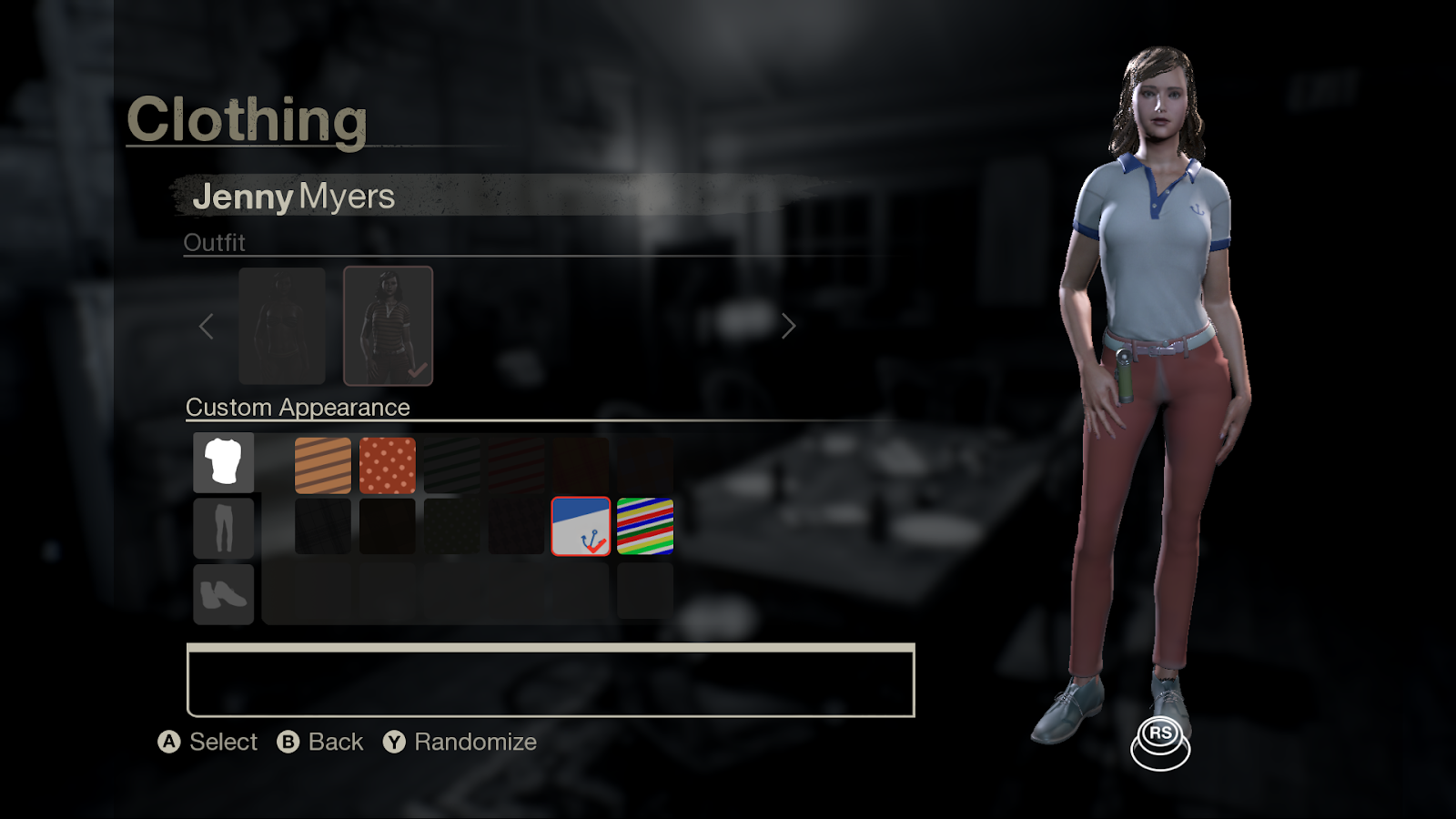 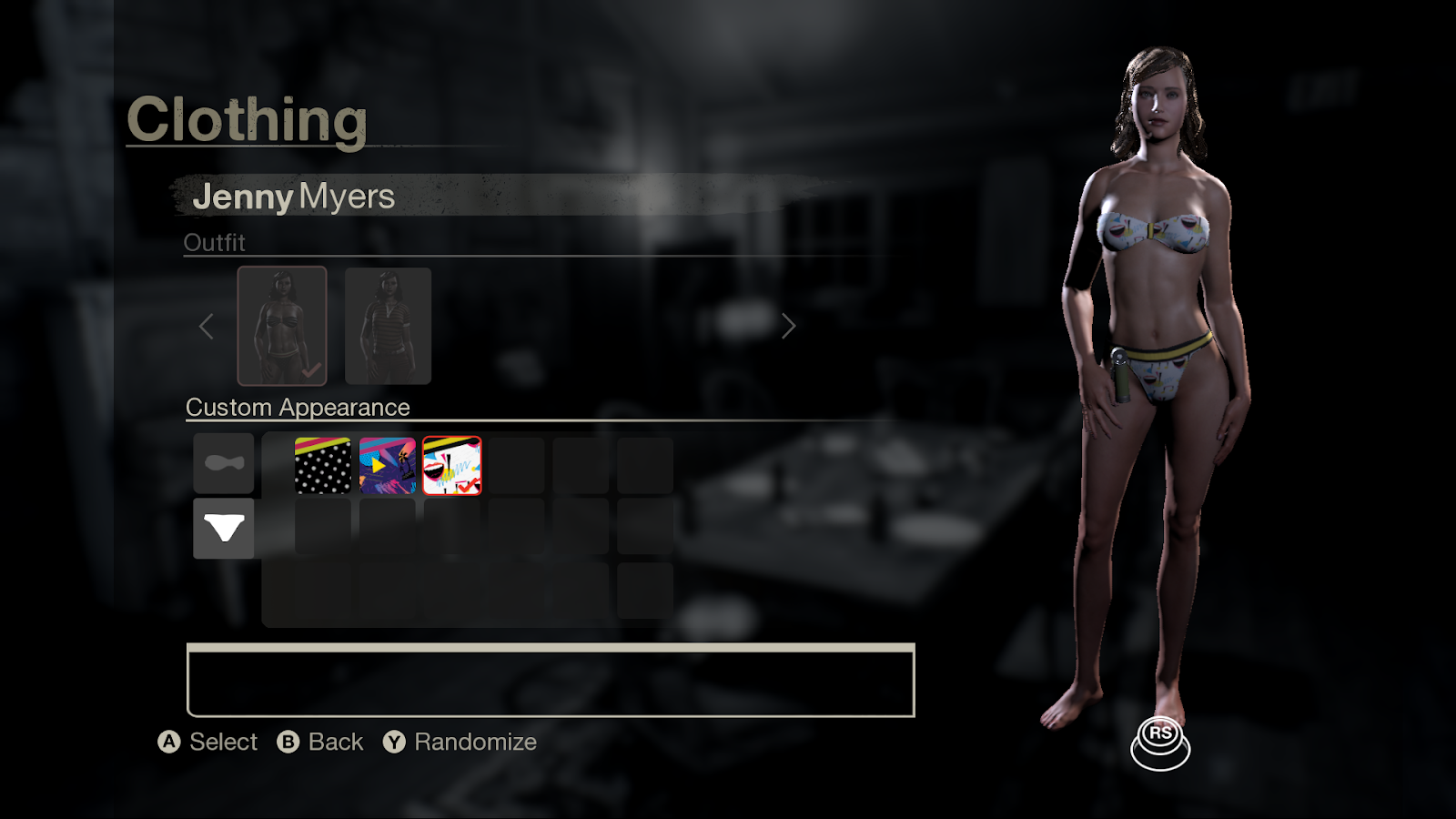 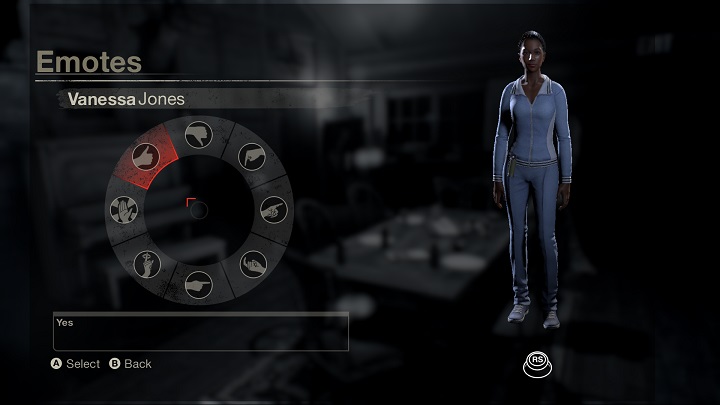 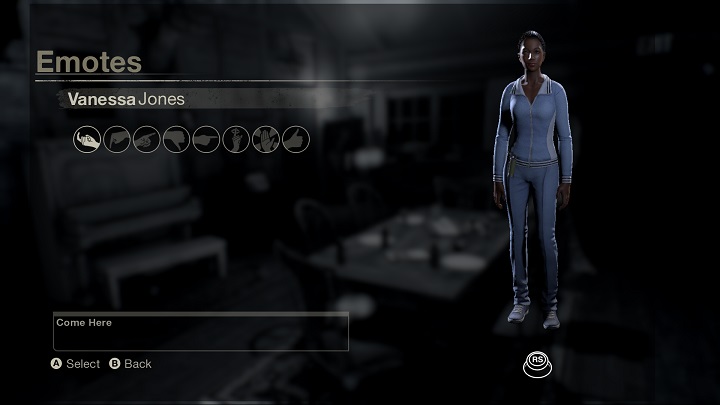 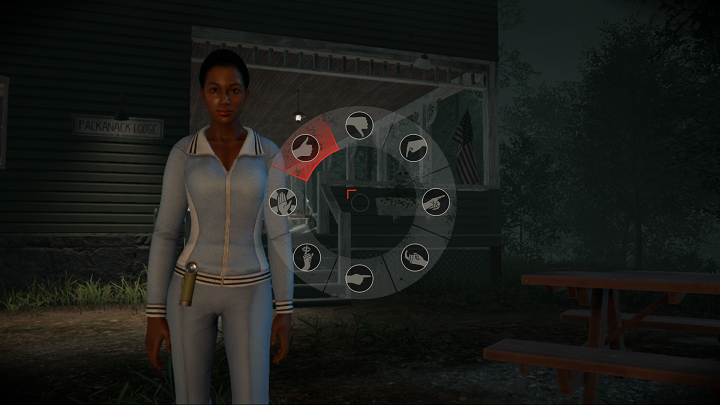 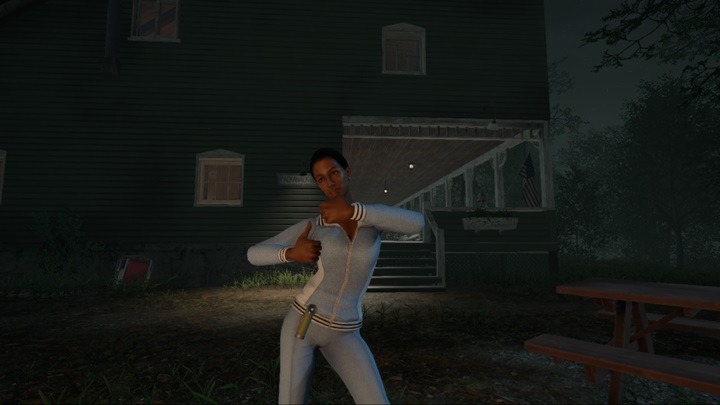