As the Rainbow Six Siege Pro League Season IX Grand Final is being played out in Milan, Italy, on Sunday, May 19, players of the popular first-person shooter game will soon have access to two new operatives, a redesigned map and a rebooted store.

Kafe Dostoyevsky got a significant revamp to improve game flow. It’s still a three-story space for defenders to prepare before the action phase begins, but new bomb sites have been added on top of making existing sites better suited for gameplay. A new reception area has been added, a staircase relocated to open up the reading room and major remodeling was done in the kitchen area. The roof has also been altered slightly. The new Kafe will automatically replace the old one when Operation Phantom Sight goes live. Players will not have to spend any credits or cash to upgrade.

The R6 store has also gotten a major overhaul to make navigation more user-friendly in response to analytics and player feedback. The top two slots on the shop will be newer items and the other items appearing on the storefront will be somewhat customized for players based on items they are currently using in the game. 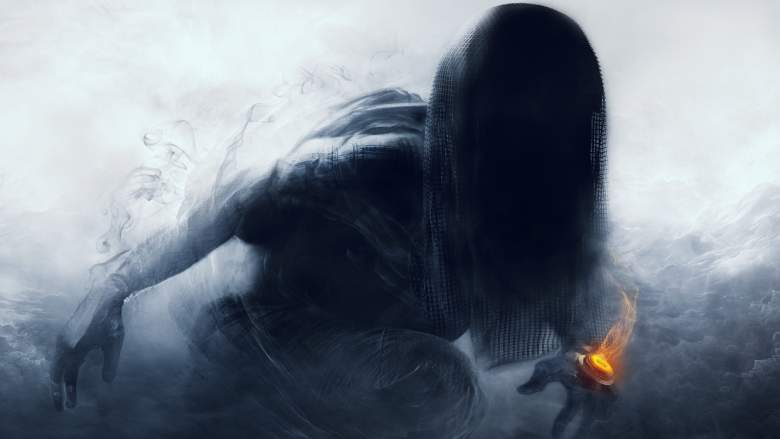 One of the two new operatives is a Danish two-speed, two-armor attacker named Nokk who moves across a map like a phantom. Her most prominent ability comes from her primary device which makes her a strong operative in an anti-intel flanker role. The wrist device makes her virtually invisible to cameras and other observational tools, along with muffling her footsteps. The device does not have a cool-down time or require her to change weapons. It does glitch if she performs any action besides moving at normal speed, crouching and moving or reloading/switching weapons. 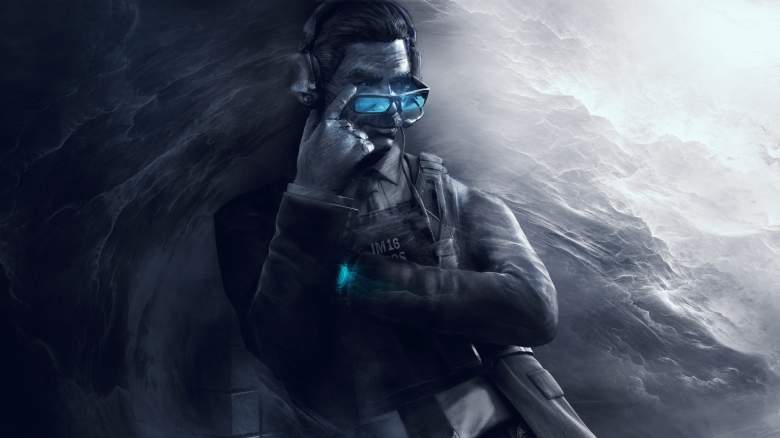 Warden is a former member of the United States Secret Service who is able to provide defending teams with enhanced sight. He is perfect for players who prefer a high-armor, low-speed defender that acts to fulfill an anchor role. His device is a pair of glasses that allows him to see through flashes and smoke as long as he is stationary. While in motion, the effectiveness of the device is limited. There is no limit to the number of times his glasses can be used in a match but there is a fixed cool-down time.

Nokk and Warden will be available on launch for Year 4 pass owners and unlockable for all players seven days later by using Renowned or R6 credits.

Ranked playlists will soon employ a new system, putting viability over aesthetics. All the necessary information will be on the Ranked tab. Rule sets, skill graphs and rank displays and maps which are part of that playlist will all be found in one place. The new system will trickle down to other playlists over time. Newcomer playlists will feature a reduced map pool to allow players to familiarize themselves with those maps more quickly.

As players old and new familiarize themselves with the revamped playlists and store, overhauled Kafe and figure out how to best employ Nokk and Warden, the result should be an enhanced experience for all.