A new teaser trailer for Destiny 2’s Shadowkeep was dropped during Bungie’s segment at GaurdianCon. Focusing on the new Moon location, players got a look at the twisted, nightmarish landscape. In the brief trailer, we see a glimpse at the exterior and interior of the massive fortress constructed by the Hive. The architecture is quite similar to Oryx’s ship in The Taken King Expansion.

Throughout the trailer, we see a ton of rooms including one rotating spikes, shadowy Minotaurs, and floating pillars. There’s a lot of verticality to this new location’s design, which will be a nice change of pace compared to the other planets. How much of this is accessible on Patrol is still unknown, but it’s clear that Bungie has put a lot of work into making this old space feel fresh and exciting. 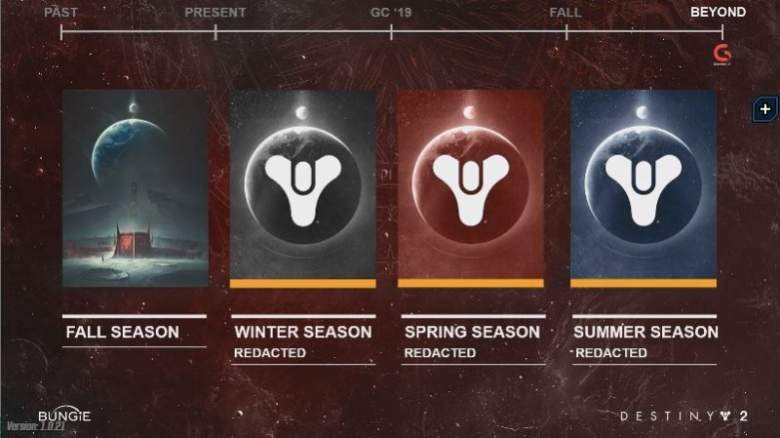 Additionally, Bungie revealed that there will be three seasons following Shadowkeep’s launch. These three seasons will begin after the fall Season of the Undying, which releases alongside the expansion. Little is known about any of the upcoming seasons except that they will release in the winter, spring, and summer. Bungie did tease that the Season of the Undying will also focus on the Vex.

Destiny 2’s Shadowkeep is set to launch on Septemeber 17 for Xbox One, PS4, and PC.