Gears 5 is now available to play and it’s filled with fantastic single-player and multiplayer content. While many will be diving into the latest chapter in Gears of War’s story, others will be hopping on to play the competitive online modes. At launch, there are a plethora of playable characters, but a few of the more unique ones are locked behind various restrictions or haven’t released yet.

Here’s how you get every unlockable character in Gears 5. 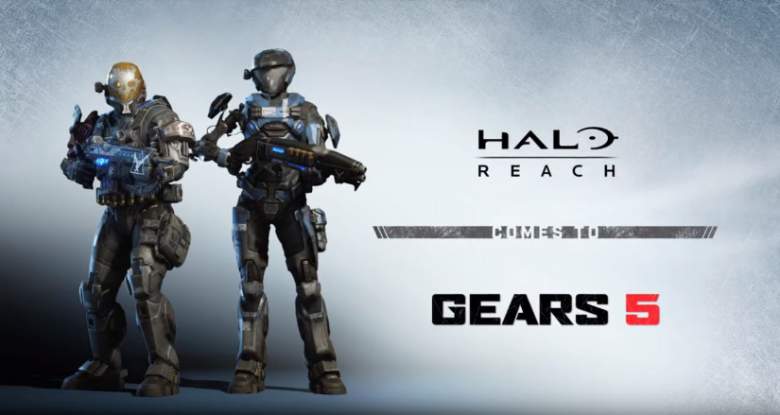 For fans of Halo you can play as either Kat or Emilie from 2010’s Halo: Reach. Set to release on Master Chief Collection, players can celebrate their imminent arrival by blasting holes in the Swarm with a couple of Spartans. At the time of writing this, you can only unlock Kat and Emile by being a subscriber to Xbox Game Pass or pre-ordering the Gears 5 Ultimate Edition.

Their character pack is not for sale, but we wouldn’t be surprised if it was available for a few dollars in the future. Make sure to keep your eyes peeled on the Gears 5 storefront for these Halo: Reach Spartans too, hopefully, go on sale. 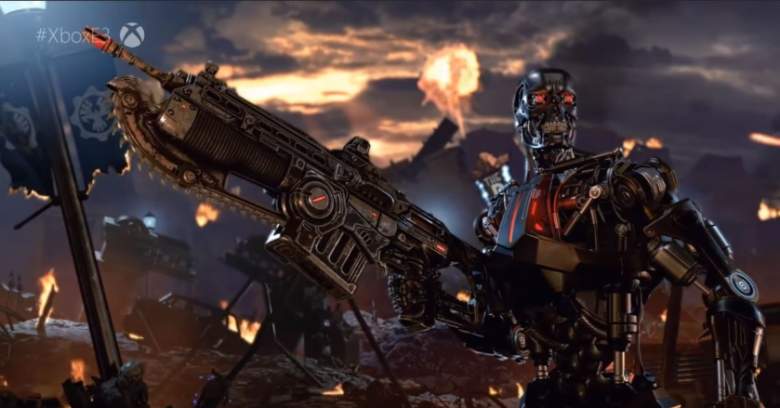 Perhaps the weirdest cross-over in Gears 5, players can use either the iconic T-800 or badass heroine Sarah Connor via the Dark Fate pack. Their addition is meant to celebrate the new film Terminator: Dark Fate which releases on November 1. Unlike the Halo: Reach characters, you can unlock these by pre-ordering any version of Gears 5.

The Dark Fate pack isn’t currently for sale, but that may change when Gears 5 formally releases on September 10. Just like the Halo: Reach pack, we suggest keeping an eye on the Gears storefront when the game launches to see if these become available to purchase.

It’s about damn time. Play as me in #Gears5 starting Sept 15 after @WWE Clash of Champions. @XBox @GearsofWar #DreamChaser pic.twitter.com/bCU4ZIjdw1

To unlock the WWE Superstar and acclaimed actor, Dave Bautista, you’ll need to wait until September 15. Once that happens, log onto Gears 5 and simply play the game. Going so will unlock Dave Bautista and add him to your roster of characters for online multiplayer, Escape, and Horde. Players will have until October 28 to unlock Dave Bautista, after that he could possibly be gone forever.

If you’re playing on Xbox Game Pass right now, you’ll need to wait a week until this character becomes available. There’s no word what time the character will be introduced, so check back in the early afternoon. Currently, these are the only unlockable characters in Gears 5. The rest of the Swarm and COG soldiers will be available from the start, so you won’t have to do anything.