The next major console release is less than a year away, so it’s time to start looking at what games will be releasing alongside the highly anticipated PlayStation 5. While the console itself hasn’t been unveiled, we do know of multiple titles set to drop either alongside or after the PS5’s release. We will only be covering confirmed games, so any that are rumored will not be listed. There is a lot of speculation about which titles will make it to Sony’s new system, with many expecting games like Call of Duty: Black Ops 5, Horizon Zero Dawn 2,  and Elder Scrolls 6.

We will continue to expand this list as more games are announced for the PS5.

The third entry in Ubisoft’s open-world hacking franchise, Watch Dogs: Legion allows players to recruit any NPC and assume control of them. Once an NPC agrees to join you, they will be categorized into one of three classes: hacking, combat, or stealth. Each class has its own abilities, gadgets, and strengths, so understanding who and when to utilize them is key. If a character dies while on an operation, they will no longer be playable.

In late October, Ubisoft announced that several of their titles will be making their way to the PS5. One of these is Watch Dogs: Legion, but a release date for the game is currently unknown. Originally scheduled to drop early this year, it has since been pushed back to an undisclosed date.

Announced during the Ubisoft E3 2019 press conference, Rainbow Six Quarantine revolves around an alien parasite released upon an undisclosed location. Players control a Rainbow Operative who has been sent in to deal with the infected. Unlike Siege, Quarantine is exclusively a PvE (Player vs Environment) experience and will offer four-player cooperative play.

Alongside Watch Dogs: Legion, Rainbow Six Quarantine was one of the games reported by IGN to be coming to the PS5. Currently, no release date or further gameplay information has been released about this upcoming title.

Developed by People Can Fly and published by Square Enix, Outriders is a third-person action RPG that boasts up to three players at a time. After leaving Earth, humanity arrives on a new planet called Enoch. Unfortunately, a massive storm called the Anomaly forcing the survivors into cryosleep. Upon waking up, you discover that you have a variety of powers including the ability to control earth, fire, and time. Players can earn experience to level up and improve their stats or abilities.

People Can Fly confirmed that Outriders is coming to both PS5 and the Xbox Series X at the end of the official gameplay reveal trailer. While there is no hard release date, we do know this title will be dropping during the holiday season. 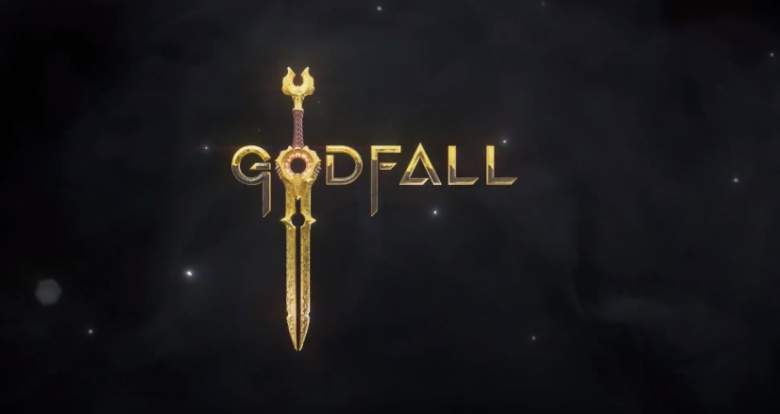 From dark science fiction to high fantasy, Godfall places users in the shoes of a knight after an unknown apocalyptic event. With the world split into five realms (Water, Fire, Spirit, Air, and Earth) players will complete quests to earn loot. Described as a “looter-slasher,” Godfall allows users to pick from one of three classes. Additionally, this title will support drop-in drop-out three-player co-op. Godfall is another title confirmed to be coming to the PlayStation 5 in late 2020.

The Lord of the Rings – Gollum 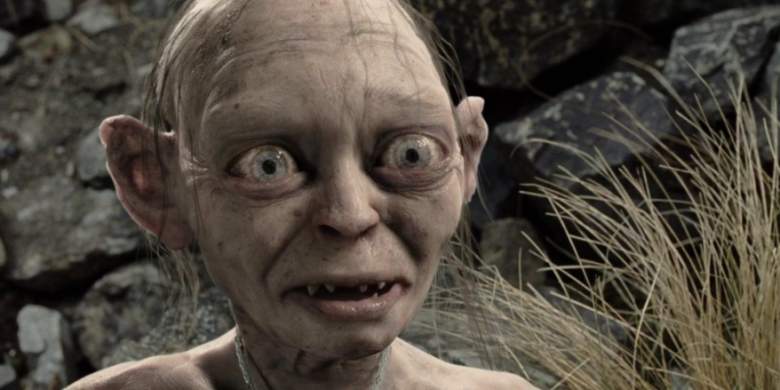 Announced on March 26, 2019, developer Daedalic revealed that they are developing a new Lord of the Rings title based-on Gollum. This action-adventure game puts you in the shoes of the title character. There will be multiple moments throughout the campaign where players can side with either Smeagol or Gollum, which suggests that there could be multiple endings or branching paths. Daedalic will be releasing this game in late 2021 for PC, PS4, PS5, Xbox One, and Xbox Series X. 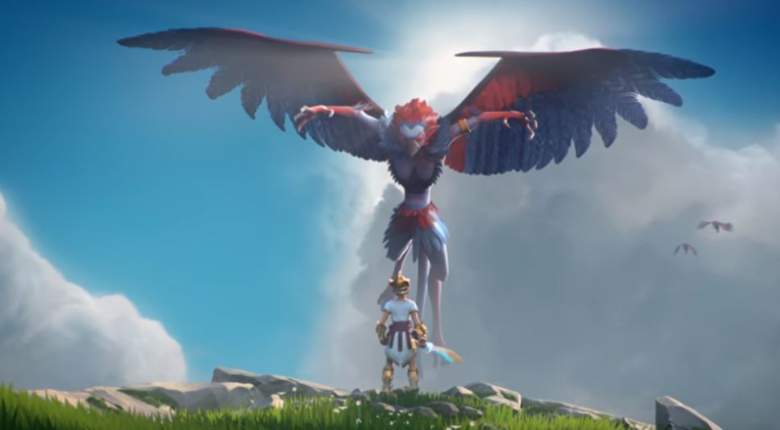 Another of Ubisoft’s games confirmed for the PlayStation 5 is the action-adventure game, Gods & Monsters. Players control a currently unnamed hero who has to save the Greek gods from an all-powerful creature called Typhon. Users will explore dungeons, solve puzzles, and slay iconic monsters such as gorgons and hydras. With an art style that seems heavily influenced by games such as The Legend of Zelda: Breath of the Wild, Gods & Monsters could be the next great open-world title.

Just like Rainbow Six Quarantine and Watch Dogs: Legion, this is another title set to release on the PS5. Unlike most of the games on this list, we only know that Gods & Monsters will launch sometime in 2020, but no date or season has been revealed. Our best guess is this title will drop during the holiday season later this year.