Streaming superstar Imane ‘Pokmane’ Anys has announced on March 5 she has signed a multi-year deal to remain with Twitch.

This announcement comes on the heels of popular streamers all fighting for the best deal and has even seen several big names depart Amazon’s streaming platform to join its competitors.

100 Thieves streamers CouRageJD and Valkyrae both moved to YouTube while shroud and Ninja joined Microsoft’s Mixer.

Pokimane, the largest female streamer on Twitch with over 3.9 million followers, will use this recommitment to the platform to expand her community and continue the development of her esports skills.

“Since I began my gaming career on Twitch six years ago, the platform has given me such an incredible opportunity to create content and connect with people around the world,” Pokimane said in a press release. “The community of streamers on Twitch, as well as the community I’ve built around my channel, both mean so much to me. 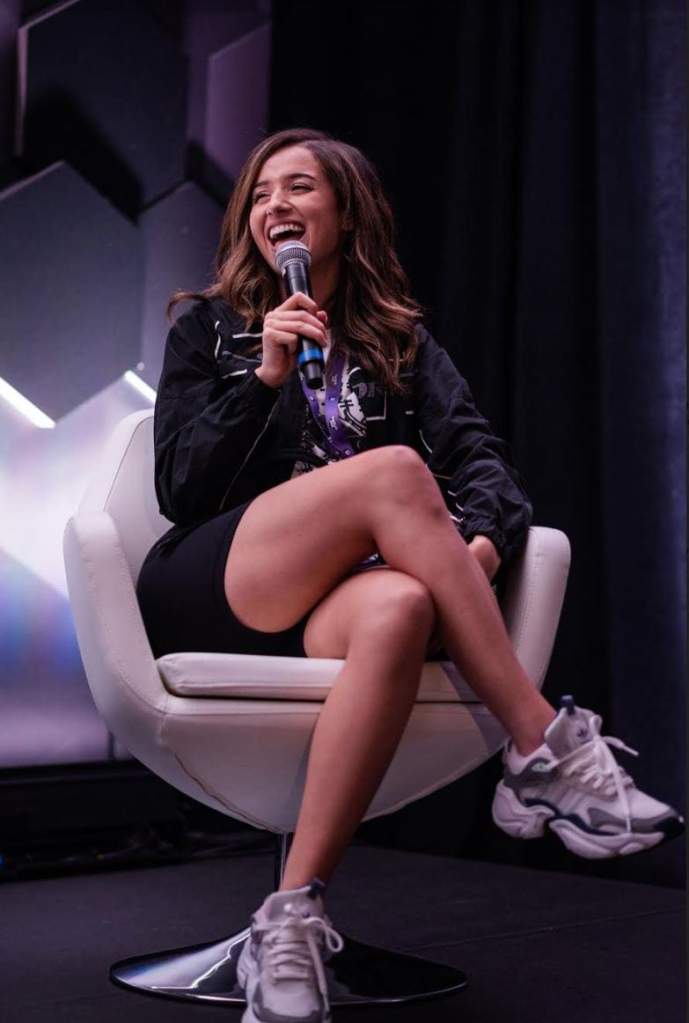 UTAPokimane is staying with Twitch.

With her signing this deal, the rumors of her moving to Mixer, YouTube, Facebook Gaming, etc. can all be put to rest. As part of this deal, she won’t be able to stream on another platform, but she can continue to put videos up on her YouTube.

The terms of her deal have not been disclosed, but with her being one of the biggest names on all of Twitch, it’s safe to say she’ll be quite fine going forward.

With TimTheTatman, DrLupo, and LIRIK all announcing they have stayed with Twitch in recent months, there doesn’t appear to be many more dominos that can fall in the streaming war.

Fortnite streamer and pro Tfue will be somebody worth keeping an eye, but given how popular he is on Twitch already, he will need to receive a very sweet deal to consider going anywhere.

For all the issues Twitch has, Pokimane couldn’t imagine herself being anywhere else.

“I want to continue to make a lasting impact on the world of live streaming, and I truly believe there’s no other place that has the infrastructure and tools that will allow me to do so.”