One of the rarest and most valuable chests you can come across in Sea of Thieves is the Ashen Chest, but you’ll quickly realize it doesn’t just open it to reveal its contents as the other ones do.

Instead, you’ll have to get your hands on an Ashen Key to open it up, which can prove to be quite difficult if you don’t know where to get one of those.

There are actually several ways to get your hand on a key to these chests, but some will be a bit quicker than others. Let’s take a look at all of the ways to earn an Ashen Key.

Obviously, the most simple way to get an Ashen Key would be to just take one from another pirate. The problem with this is there’s no guarantee that there will be one on a ship.

Another issue is that unless you have a few friends with you, PvP won’t really be the best option for you unless you enjoy being sunk by crews larger than yours.

While this one is easily the highest risk, highest reward method, there are definitely some easier ways to get your hands on the key. In fact, we’d probably recommend those first. 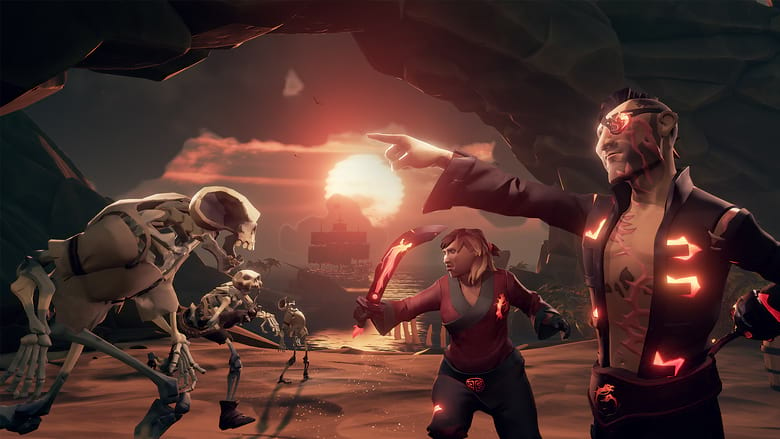 MicrosoftHunt down an Ashen Key Master to open up your chest!

Throughout your voyage across the seas, there’s a chance you’ll come across an Ashen Key Master on an island, which is a special kind of skeleton.

Upon defeating this foe, it will drop anAshen Key which can then be used to open up the chest and enjoy its contents.

These skeletons will be easily identifiable by their name, so they’ll be quite hard to miss. Alternatively, there’s a chance you’ll find a different type of skeleton that will drop a quest that rewards you with an Ashen Chest.

A surefire way to open up an Ashen Chest would be by taking a voyage that is guaranteed to reward you with a key.

You can purchase these special Ashen Key voyages from Duke at the tavern by spending Dubloons, which are actually earned by selling chests, keys, and the contents of a chest.

It’s an expensive way to guarantee yourself a key, but it’ll be effective if there are no other options and you’re in a pinch. 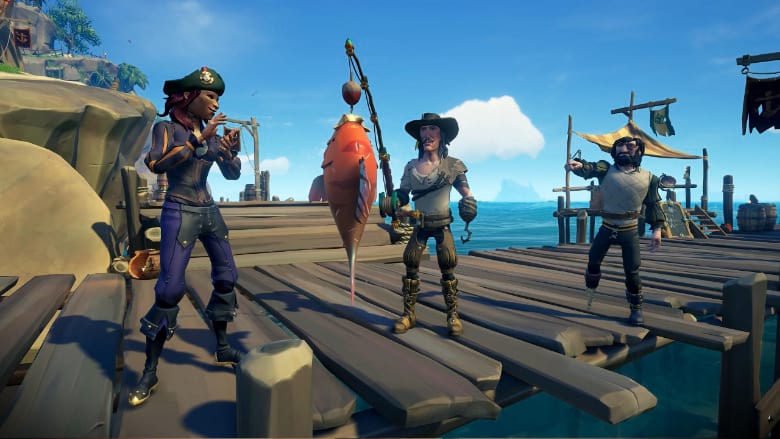 If you’re feeling extremely lucky, you can go fishing and there’s a tiny chance you can fish up an Ashen Key.

It’s definitely not the ideal way to get your hands on a key, but if you’re out of every option and don’t mind potentially spending hours fishing off the end of a dock, then go ahead and try this out.

While fishing, don’t forget to cook up the rare fish you catch so you can raise your Hunter’s Call reputation while you’re at it.

What’s in an Ashen Chest?

It’s not the end of the world if you sell a chest without opening, it’s definitely much more beneficial to crack it open and get the contents inside.

The tomes you get from inside the chests sell for a decent amount of Dubloons and will also earn you some Gamerscore, which is nice for the achievement lovers out there.

You sell the chest and its contents to Duke at the tavern, which is the same spot you buy the key voyage from.