As we approach the summer months, it’s another big week for Call of Duty: Warzone players as a new update will add plenty of new content for them to explore.

Warzone is a battle royale mode unlike any other as it features a unique way to revive and since it’s an extension of Call of Duty’s multiplayer mode, there’s even a way to bring over your loadouts.

The end result is a very unique BR experience and it’s no surprise it has gained millions of players since it first launched.

Another reason it has remained popular is due to the plethora of free updates it has received since launch. Whether it’s new content or new game modes, there’s plenty to look forward to week in and week out.

A new item has been introduced to Warzone called Armor Boxes, which are pretty self-explanatory.

These will pretty much be an armor version of the Munitions box, which fills out up your ammunition for you and your team before a fight. The Armor Box will allow you to give you and your team a full arsenal of armor, which can end up being the difference between life and death on the battlefield.

They will be found as ground loot, in a Buy Station, or in a Supply Box, meaning it shouldn’t be too hard to track them down.

Will They Become Meta? 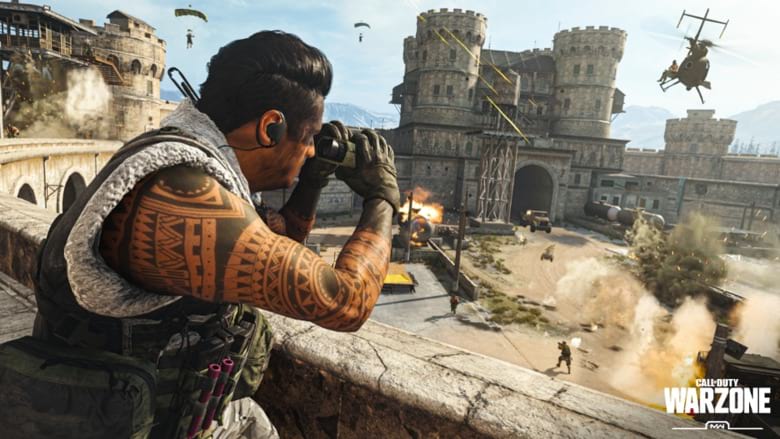 Armor isn’t necessarily a hard thing to track down in Warzone, but this box will load up your entire team, so it could end up being a very valuable item to find.

However, it might not be a very popular choice at the Buy Stations considering you can save up your money to buy self-revives and loadouts instead.

If your team is desperately low on armor, then yeah, we can see you purchasing this, but other than that it might be a tough thing to justify.

Read More
Call Of Duty, Gaming News
A new item called the Armor Box has been introduced in Warzone.