As part of Dead by Daylight’s fourth anniversary, the team announced during their livestream that Silent Hill will be the theme of the new chapter.

This means a new killer, new survivor, and new map are all being introduced. Although it hasn’t officially been released yet, players on PC are given the opportunity to jump right into the PTB and test out the new content for themselves.

It’s there where they can get a look at the new perks for both survivor and killer, while also testing out the new map.

Like any other chapter, the killer and survivor will both come with three perks. Pyramid Head’s perks sound quite interesting, but we haven’t yet taken a deep dive into what to expect from Cheryl Mason just yet. 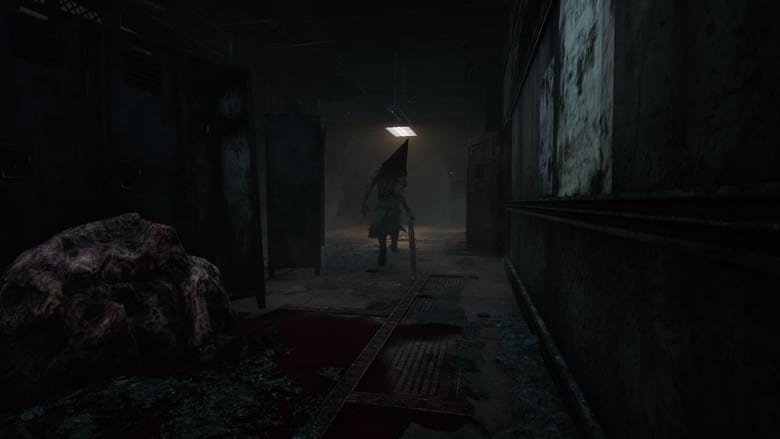 BHVRPyramid Head will face off against Cheryl Mason.

With three perks to look at, there’s bound to be something that will interest survivors. Many players have been running the same builds for years now, so it’s good to get some variety in there.

Here three perks are as follows:

All things considered, these perks sound pretty good. Soul Guard is what stands out to us the most as it could potentially come in handy in an endgame scenario where the killer is trying to complete a 4k.

The killer could leave you downed while having No One Escapes Death active, which means you’ll be able to heal yourself off the ground and get away.

Repressed Alliance sounds like it could potentially be a counter to Pop Goes the Weasel, which has become a bit of a meta perk for killers as of late. It will block the generator from the killer, meaning they won’t be able to kick it, which can be quite beneficial.

It will definitely be interesting to see what killers and survivors come up with for their builds, so it’s important to keep an eye on that going forward.